Workers at Codelco’s Chuquicamata mine to vote on strike action 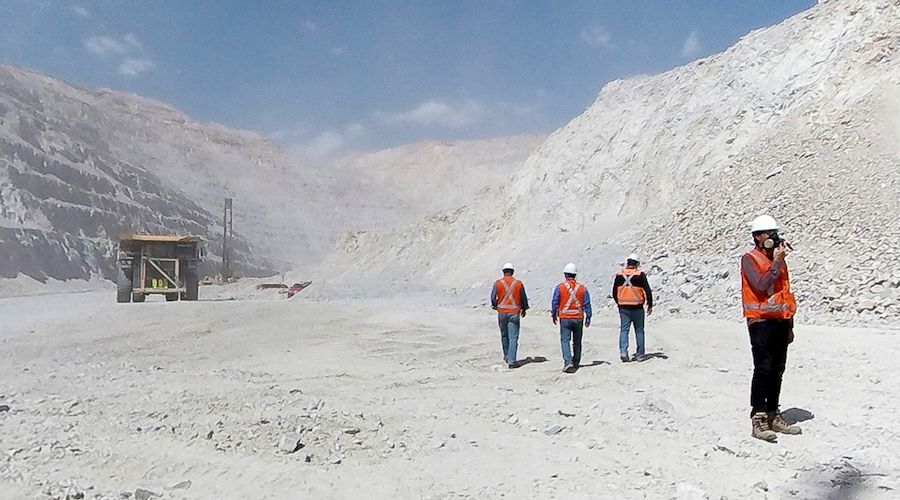 Unionized workers at Codelco’s Chuquicamata operation rejected on Saturday the miner’s final contract negotiation offer and announced that on Tuesday and Wednesday they will be voting on a proposal to go on strike.

In a communiqué made public via social media, the union’s leadership said the proposal presented to them by the world’s No. 1 copper producer was a ‘joke’ aimed at suppressing workers’ legitimate aspirations.

“It is clear that the company didn’t take into consideration the four axes, which were the foundations of this process, where two of them implied zero cost for the company. With this [proposal], it was confirmed that the administration’s goal is to impoverish and divide workers and punish those that have fought for workers’ demands in a fiercely and committed fashion,” the statement reads.

The proposal made by Chile’s copper giant to its workers includes bonuses of about $14,150 per worker but eliminates the early signing bonus and maintains the idea -from a previously rejected scheme- of a 1.2% salary readjustment.

Given that this was Codelco’s final proposal, employees say that the protest action is the logical next step. However, the plan to go on a strike has to be approved by more than half of the 3,200 workers that belong to the three unions operating at Chuquicamata, so union reps are asking employees to show up to the polls.

“We also hope that the administration reconsiders both its behaviour and the value it attaches to its workers because the future of this negotiation and of Chuquicamata itself depends on them,” the brief states.

Approached by MINING.com, Codelco said management won’t comment on the matter as negotiations are still ongoing.

Chuqui -as workers call Codelco’s flagship mine- together with the nearby Radomiro Tomic mine produced 653,000 tonnes of the company’s total 1.8 million tonnes of output last year.

At present, the state-owned miner is seeking to transform the 100-year-old open-pit deposit at Chuquicamata into an underground mine by 2020, when mining at the open-pit ends.

The $5.6 billion-switch is part of Codelco’s 10-year, $39-billion overhaul of its core assets, and it is expected to extend the mine’s life by at least 40 years. Annual production after the transition has been completed is projected to be 320,000 tonnes of fine copper and 15,000 tonnes of molybdenum.