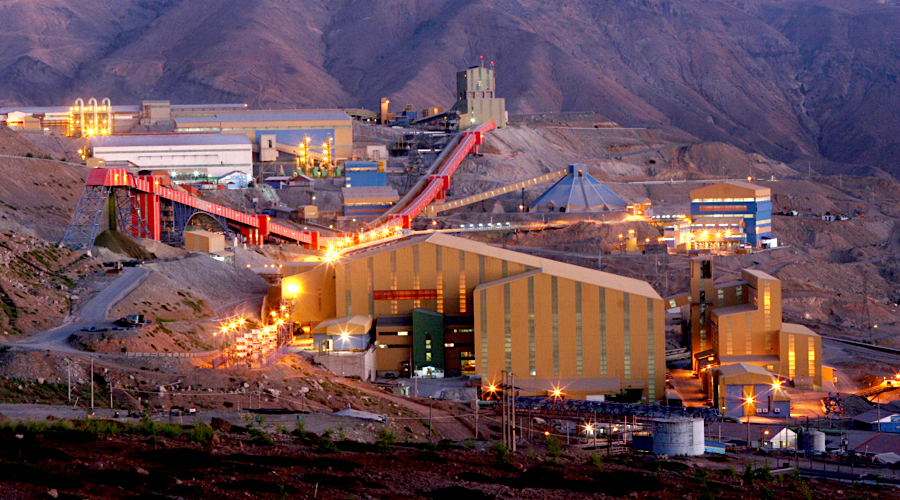 A worker at Codelco’s El Teniente operation was hit by a rock and died on Sunday, Chile’s state miner informed.

In a media statement, the world’s No.1 copper producer lamented the passing of 58-year-old Pedro Enrique Mena Bolvarán, who belonged to the company’s Mining Division.

According to Codelco, the causes that prompted the rock to fall down at the Pilar Norte mine are under investigation.

“As soon as the accident took place, activities in the area were halted and emergency protocols were activated. First aid personnel came to the rescue and practiced CPR for over 30 minutes. However, their efforts were unsuccessful and they ended up confirming the worker’s passing. Authorities were also informed about the incident,” the miner’s statement reads.

The company emphasized that it maintains its commitment to improving safety measures and occupational health standards in its different operations.

El Teniente is the world’s biggest underground copper mine and the sixth largest by reserve size. It is located 80 kilometres south of Santiago in the Andes mountain range.

At present, the facility is undergoing an extensive $3.4 billion-expansion project called El Teniente New Mine Level project to extend its productive life by 50 years.