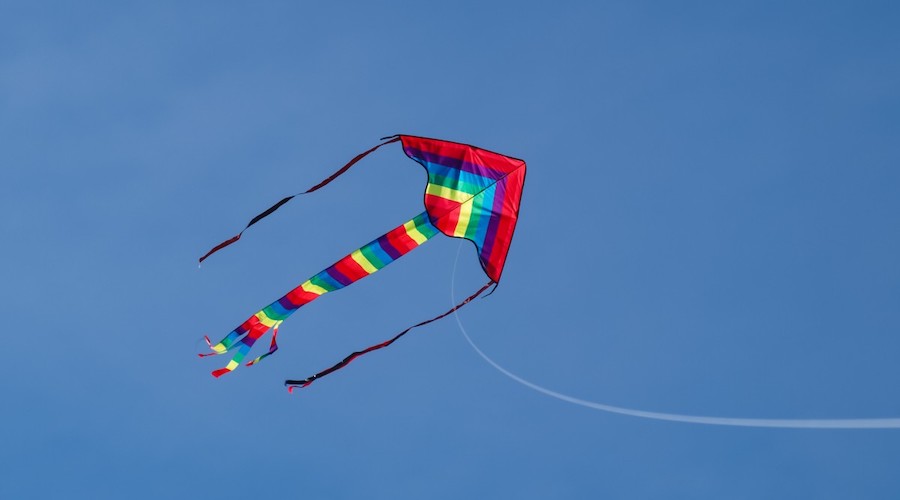 According to Fitch Solutions, the positive numbers are a result of miners streamlining their operations, cutting debt and expenditures, increasing production efficiencies, and incorporating advanced technology in operations to further enhance productivity and reduce costs.

“Building on their recovery in FY2016, and stellar results in FY2017, top mining companies reported commendable FY2018 results yet again, including Rio Tinto’s 56% y-o-y increase in net income and shedding of all of its debt, Freeport-McMoRan and Anglo-American’s offloading of about half of their net debt levels from 2017, and Vale’s 17% y-o-y increase in profit margins,” a report released by the market intelligence firm reads.

Fitch cites the fact that Rio is not only free from debt and in a net-cash position now, but also gave shareholders a return on equity ratio of 31% in FY2018, one of the highest in the industry. “We expect continued outperformance from Rio due to strong management and good governance, as displayed by the company’s consistent capital discipline and strong balance sheets,” the document reads.

In Fitch’s view, one of the keys to such positive results for Rio and others has been the decision to divest from non-core assets and implement stringent spending programmes that have allowed them to reduce debt-loads consistently.

“Anglo American’s drastic restructuring plan announced in 2015 lowered the firm’s net debt-to-EBITDA ratio from a staggering 11.1x in 2013 to 0.3x by 2018,” the report recalls. “The company has transformed the quality and performance of its portfolio over the past five years by halving the number of assets.”

Similarly, the market researcher quotes big strides made by Vale after management decided to sell non-core assets. The Brazilian giant was able to reduce its heavy debt load from over $25.1 billion in FY2016 down to $9.7 billion as of FY2018.

What’s a miner to do with all this cash?

“Despite tempting times for miners to resume aggressive acquisitions amid better performance and a pickup in commodities prices since 2017, mining companies will continue their restraint over capital and supply over the coming years,” Fitch’s report reads.

According to the market researcher, while healthier balance sheets have encouraged a slight increase in CapEx budgets since 2017, the increase has been modest.

Freeport-McMoRan, on the other hand, spent $5.3 billion in 2013 and expects to spend only $2.3 billion per year in the next two years.

For Fitch, big miners are not planning to increase production either, even though prices of most commodities are predicted to go up over the coming years.

“For instance, Rio Tinto has adopted a ‘value over volume’ approach and expects minimal increases in production in 2019. Anglo American’s production guidance for the years ahead shows most of its output levels for the coming years at or minimally above FY2018 levels. Glencore is a step further, cutting its 2019 production targets for all commodities,” the report reads.