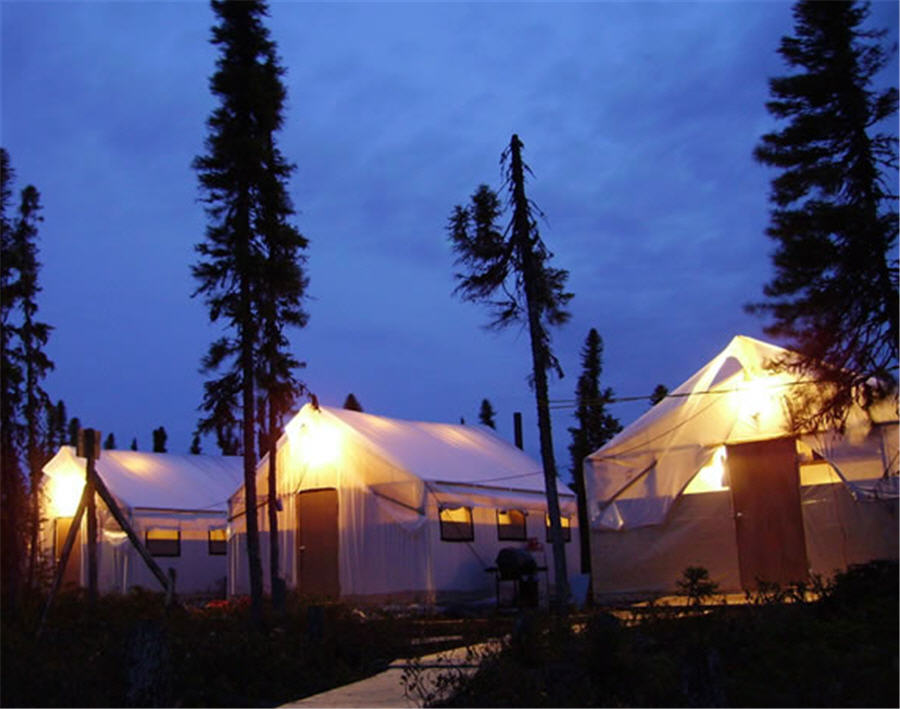 BMO Capital Markets has initiated coverage of Probe Metals (TSXV: PRB) with an outperform rating and a C$2.00 target price—double its current share price of C$0.98.

By Tuesday afternoon, the Canadian miner’s stock was up 7.37% on the TSX, trading at C$1.02. The company has a C$112.8 million market capitalization.

The junior explorer’s 100%-owned Val d’Or East project “is one of the higher quality Canadian gold exploration properties with good prospectivity for resource growth and the potential to transition towards a development stage project,” BMO mining analyst Andre Mikitchook noted in an April 23 research report.

“Val d’Or East has the prospectivity, jurisdiction and management team to potentially attract acquisition interest as it is advanced,” he continued. “The geological success and property consolidation is reminiscent of other successful names, including Osisko, Integra, Marathon, Atlantic Gold and Gold Standard Ventures.”

Probe released assays at the end of March from its 24,000-metre winter drill program at Val d’Or East property, where its geologists have focused on an area around the former Beliveau, Bussiere, and Monique gold mines.

Probe expects to fold the results of its winter drill program into an updated resource scheduled for release in the early fall of 2019.

Mikitchook also points to Probe’s other advantages: a proven management team and a strong treasury.

“Probe has a track record of shareholder value creation, having attracted a takeover of Probe Mines in 2015,” he comments. “This management track record is reflected in their ability to attract financing with our estimate of the treasury at C$25 million, which is sufficient for two years of exploration.”

The Courvan property is largely unexplored, the company says. The land package includes the historic Bussiere mine, which produced 42,000 ounces of gold at an average grade of 5.8 grams gold up until 1942, when it was destroyed by forest fires.

(This article first appeared in The Northern Miner)