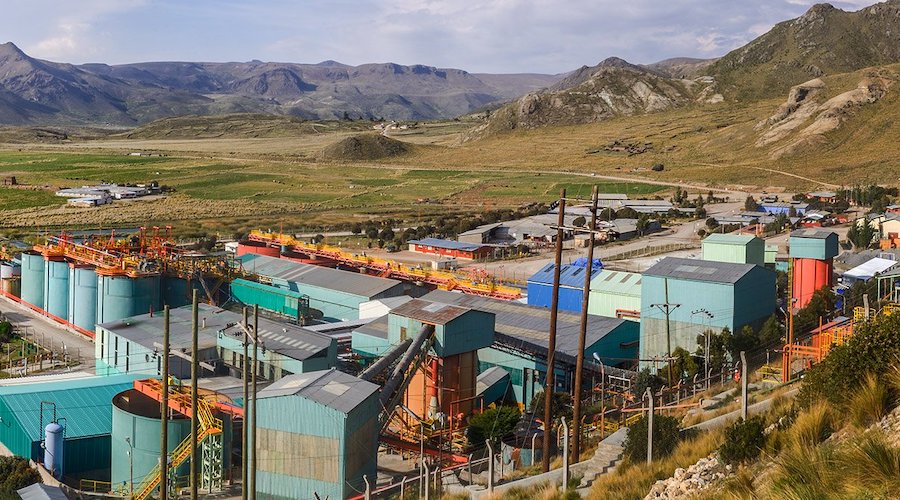 Community leaders from the district of Chilcaymarca in the southwestern Castilla province are threatening Peru’s Compañía de Minas Buenaventura (NYSE: BVN) with a general strike due to the company’s decision to fire 40 workers from its Orcopampa gold-silver operation.

The activists say the workers’ dismissal constitutes a breach of an agreement that Buenaventura and the community signed back in 2004. According to the deal, the company should prioritize people in Chilcaymarca when it comes to jobs as long as the mine is operative, given that it is located in the town’s area of influence and that the community gave the miner 1,000 hectares of terrain.

People in Chilcaymarca are asking the company to participate in a roundtable where the issue can be discussed and resolved.

However, Buenaventura said in a media statement that it was forced to fire some workers because gold and silver reserves at Orcopampa have gone down and so has production. In fact, during the first quarter of 2019, the company reported an 85% YoY decrease in the mine’s gold output and a 96% decline in its silver output.

“This is due to dispersion in mining works, excessive payments for mining rights, high regular expenses and lost dynamism in the exploration work as a result of delays in the negotiations to get access to communal land,” the communiqué reads.

Buenaventura also said that it is planning on keeping only essential personnel at Orcopampa, that it will dismiss external contractors, and that the focus for the rest of the year will be on an exploration campaign in the area.