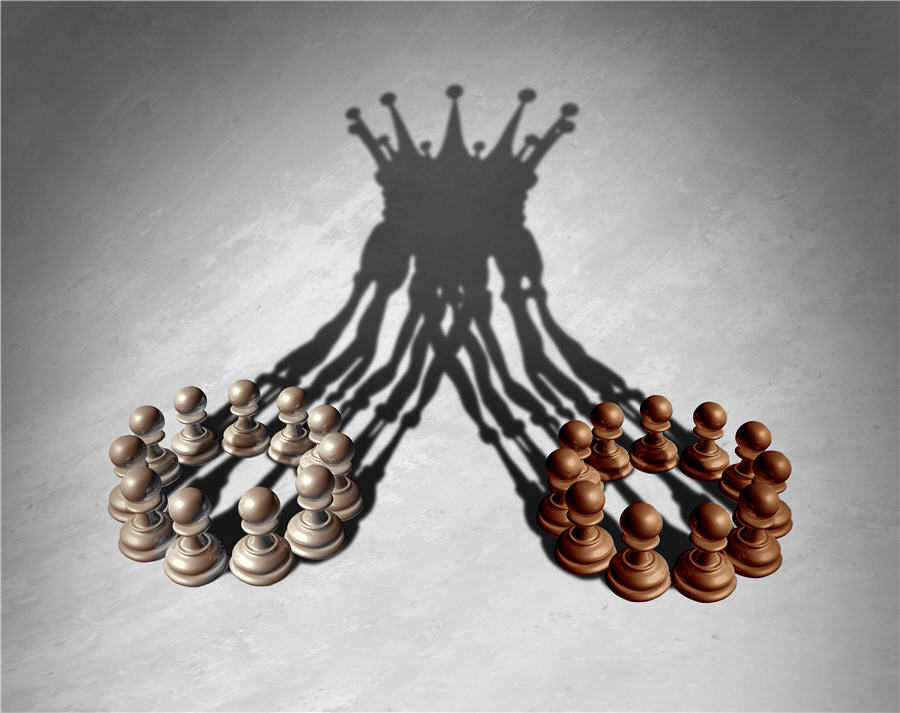 Momentum is building for M&A across the gold industry driven by the market, balance sheets and shareholders, a report titled An Activist Gold Rush? by Kingsdale Advisors released Thursday finds.

But according to Kingsdale, the junior and intermediate space has seen a flurry of deals as well.

In Q4 2018 and Q1 2019 there were over C$20 billion ($15 billion) in deals announced in the gold industry involving Canadian listed companies and 13 activist campaigns in the last 26 months, the report reads.  Activists scored wins or partial wins in all but three contests. Kingsdale notes specifically that the three management wins all came at small companies while the activist wins came at relatively large companies, demonstrating that size is not a defence.

Today’s gold activists are, for the most part, unclassifiable, the report finds. They can be anyone — from a well-known fund to a former insider to an average shareholder willing to organize. What they have in common is the ability to engage other shareholders, industry expertise, media savvy, and the resources and stomach to embark on a lengthy proxy contest.

And the foundation upon which deals are being built is stronger, the analysts say.

Both potential acquirors and shareholders are seeing a new age of opportunity dawning. After years of increased financial discipline, cutting costs and prudent capital spending, many companies have stronger balance sheets, the report reads.

In the early part of the decade — with gold prices nearing historic highs — North American gold miners went on spending sprees, overpaying for risky asset acquisitions that destroyed shareholder value in a significant way. Some industry watchers have estimated that these failed deals amounted to over $85 billion in writedowns.

Kingsdale analysts found that unlike acquisitions of the past which were often motivated by the potential of increased gold production or diversification, recent M&A deals have focused more on capital efficiency and operational excellence, with the management team being one of the assets (or liabilities) evaluated.

Additionally, Kingsdale has seen a shift away from a ‘size for size’s sake’ mindset to owning and focusing only on the best assets. With the giants of the industry growing, pressure will increase on others to improve as well, recognizing the need for rationalization and scale, the analysts warn.