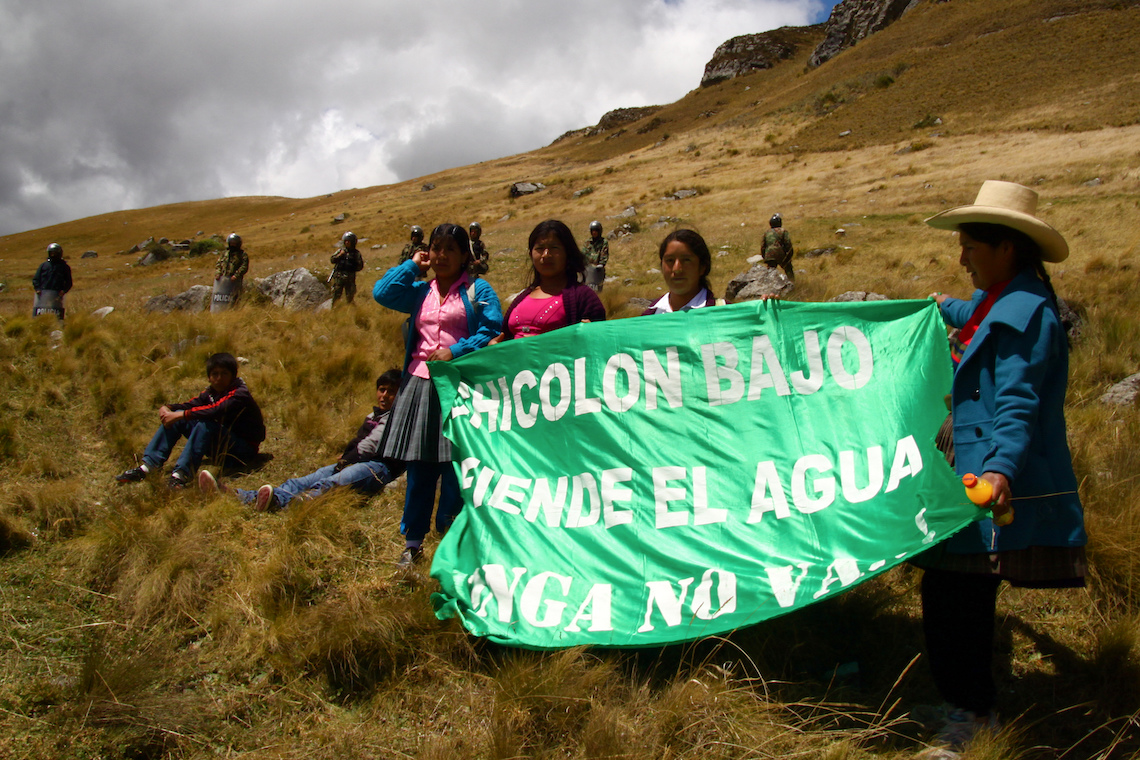 Newmont Mining, the world’s 2nd largest gold miner, walked away from its $5 billion Conga copper and gold project in Peru in 2016, due to relentless community opposition. (Image courtesy of Golda Fuentes | Flickr.)

It’s sounds too good to be true, but a new company is proving miners they can foresee opposition or any other form of social conflict related to their projects, before they even attempt going through a licencing process.

Chalkstone, a UK-based company founded by Donald Bray, a political anthropologist and academic at the University of Cambridge, bases its success in a very unique method, applying what’s known as “granular social intelligence.”

“We take a systemic approach and mix methodologies, combining big data and quantitative analysis with ethnography, qualitative interviews and focus groups, all of which help us dig deep into particular issues and accurately define the social stance of a target group,” Bray explains on the phone from his home in Paris.

Before going further, he’s quick to note that the goal of his company is not just to help mining companies get what they want, but to assist them in building mutual trust with the groups living in the areas in which they operate.

“We are not interested if the community is, in any way, being taken advantage of,” he says. “Our due diligence runs in a number of different directions.”

The expert, with more than 15 years of experience working across the globe, particularly in conflict zones, is not saying mining companies are the “bad guys” in the story.

“It’s not that firms don’t care about CSR [corporate social responsibility] or don’t want to invest in it. The problem is that most tools currently available don’t really help them grasp the human aspect of their projects,” he says. 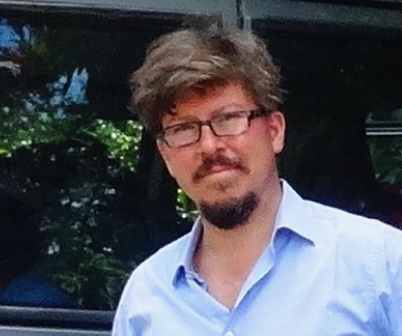 Half of all risks faced by extractives companies are non-technical ones, which in turn account for nearly 75% of all projects delays. “For a mid to large sized mining company, the costs of these delays (socio-political and community risks) can add up to some $20 million a week,” says Bray. “This is huge and it deserves far more attention than mere box-ticking or forms of corporate philanthropy.”

Chalkstone already has a known success story under its belt. After an intensive study on a ruby mine and a copper deposit in Afghanistan, applying counter-insurgency tactics used by deployed troops, Bray was hired in 2015 by Gemfields (LON:GEM), the world’s largest emerald and ruby miner. At the time, the precious gems firm had committed to building an emerald mine in Colombia.

Part of Chalkstone’s work to help Gemfields enter the market was the creation of a communications platform based in text messaging, which allowed the mining company and local communities to talk freely to one another.

Named by the community as “Suna Verde” (meaning “Green Pathway” in the Muisca aboriginal language), the system kept locals updated on everything from job-training initiatives to when the “health brigade” (a team of doctors and nurses that travel around the countryside) would be in each village. Soon, says Bray, Suna Verde was rivalling the radio as the region’s main source of news and other information.

“The experience showed us that communities want jobs, roads, hospitals and clinics, schools, and any other benefit offered by mining companies, but they want to be actively involved in their decisions. They don’t want to be just beneficiaries of someone else’s goodwill,” says Bray. “This is one of the most important lessons I’ve learned and which is transferrable to almost any community in the world.”

During the first months of work for Gemfields in Colombia, Chalkstone warned the company there was opposition brewing for another international mining firm in the region. Only four months later, that miner was hit by protests and even armed attacks. 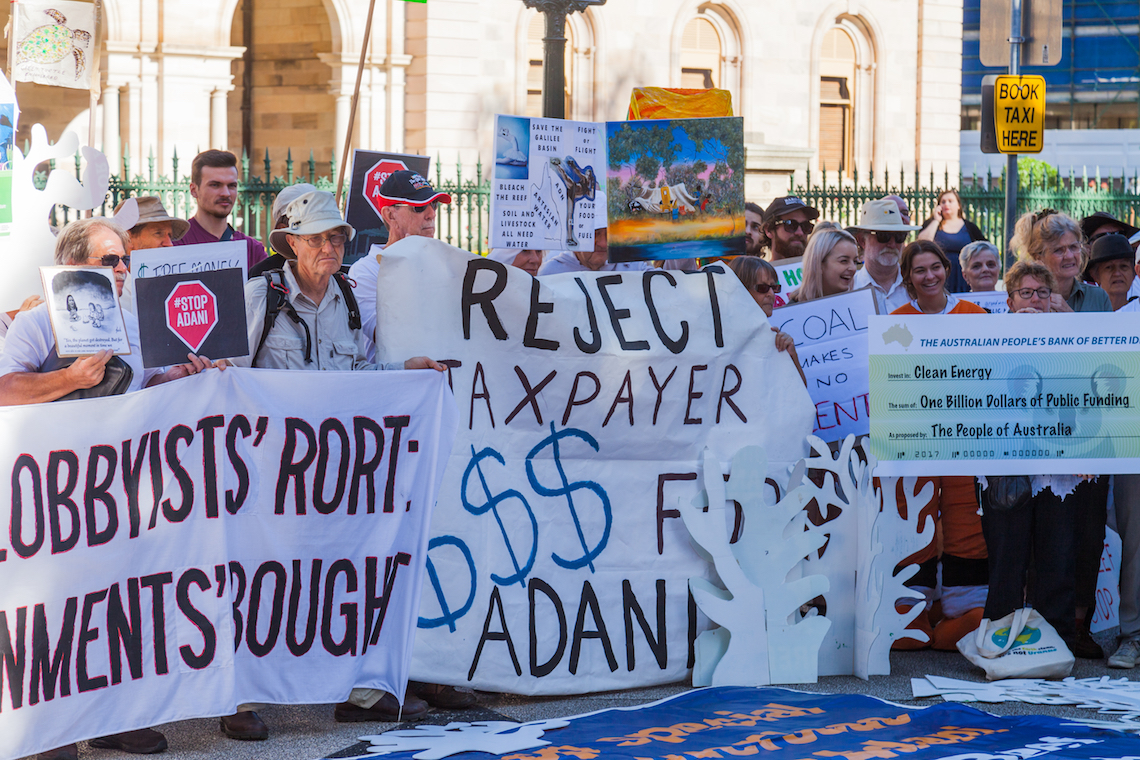 “When you invite thousands of voices into a conversation, you need to be prepared for dissenting opinions (…) By listening to all of them, you’re able to get in front of the risks. That’s what happened in Colombia… we were able to see things that you wouldn’t normally see and we told Gemfields about it.”

While Gemfields decided in May to leave Colombia and Sri Lanka to focus on its African projects, the fact the company didn’t face hostility from community members is a testament to Chalkstone’s work, says Bray.

The company, currently involved in mining and oil and gas projects in East Africa, as well as a new venture in Colombia, believes its novel approach could also be useful to investors.

“Given that nearly 66% of shareholder value in a junior miner is linked directly to socio-political and community risks, according to some calculations, investing in understanding the social environment in which a miner will operate shouldn’t be an afterthought or something people turn their minds to only when times get tough,” Bray warns. “Trust is valuable,” he concludes.