Massive base metals mine in Myanmar to start production in 2021 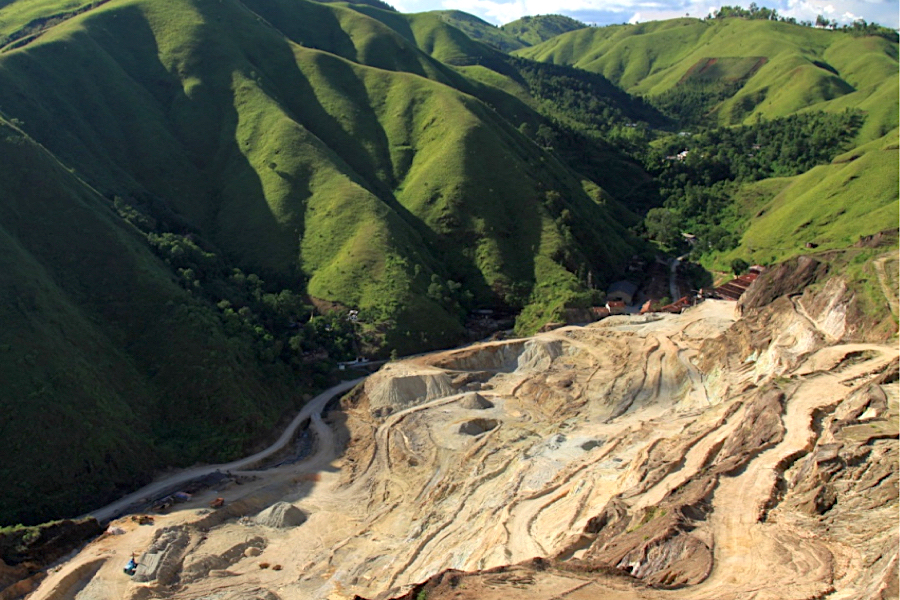 Bawdwin will be the world’s No. 3 producing lead mine and the tenth largest silver operation. (Image courtesy of Myanmar Metals.)

Australia-based Myanmar Metals (ASX: MYL) said Monday that its 51%-owned Bawdwin polymetallic project in Myanmar could kick off production as early as 2021, based on a prefeasibility study into a starter pit.

Bawdwin, which in a first phase of operations would be running for 13 years, will be the world’s No. 3 producing lead mine and the tenth largest silver operation It’s also set to become a significant zinc producer.

Capital costs were put at $267 million, including $33 million contingency with operating costs estimated at $108 per processed tonne. The mine will process about two-million tonnes a year of ore to produce 118,000 tonnes of lead-in-concentrate per year, more than 10-million ounces of silver-in-concentrate and 49,000 t/y of zinc-in-concentrate.

“Bawdwin’s mineral reserve and mineral resources underpin a very long life mining operation. The PFS represents our plan for Phase 1 of mining operations and this phase of life-of-mine infrastructure is built and paid for,” the company’s chairperson and CEO, John Lamb, said in a statement.

“With the infrastructure paid for in Phase 1, it is clear that future mining operations, including the first two underground mines now under scoping study, have potential to be very value accretive.”

Construction is expected to take about 21 month, after which the starter pit will begin operations. Underground mining is slated to start around year six of the starter pit.