Lithium use in electric cars sold around the world surges 76% 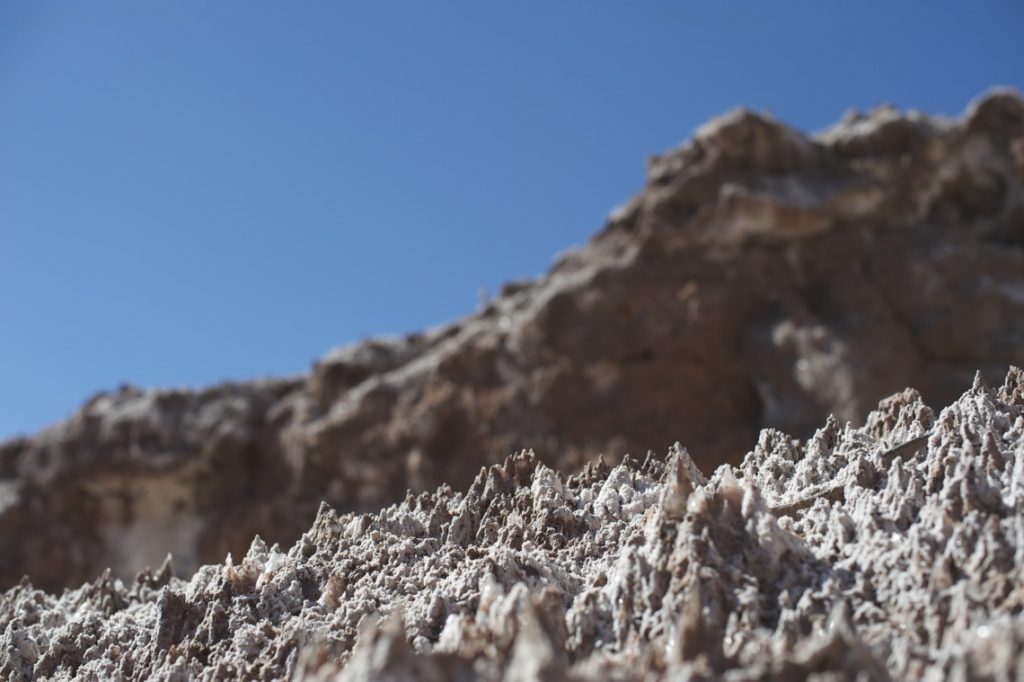 The Dutch-Canadian research company, which tracks EV registrations and battery chemistries in more than 80 countries, says among all metals and materials found in EV battery cathodes, lithium use saw the greatest gains.

Adamas says the surge in lithium use per kWh of battery capacity deployed is due to an ongoing shift from lithium iron phosphate (LFP) to nickel-cobalt-manganese (NCM) cathodes among Chinese vehicle makers.

Full electric and plug-in hybrid vehicles are also taking market share from traditional hybrid vehicles, meaning that a greater share of kWh deployed this year was in the form of Li-ion cells, as opposed to NiMH cells, which contain no lithium, according to Adamas.

Globally, the top five cell suppliers by LCE deployed in February 2019 were Panasonic, LG Chem, CATL, BYD and Samsung SDI. Collectively, these five suppliers were responsible for almost 75% of all lithium deployed globally in passenger EVs around the world.

China’s automakers association predicts sales of electric cars in China will reach a record 1.6 million units this year – up from 1.2 million in 2018 – representing around half of global sales.

Bloomberg reports there are now 486 EV manufacturers registered in China – more than three times the number two years ago.