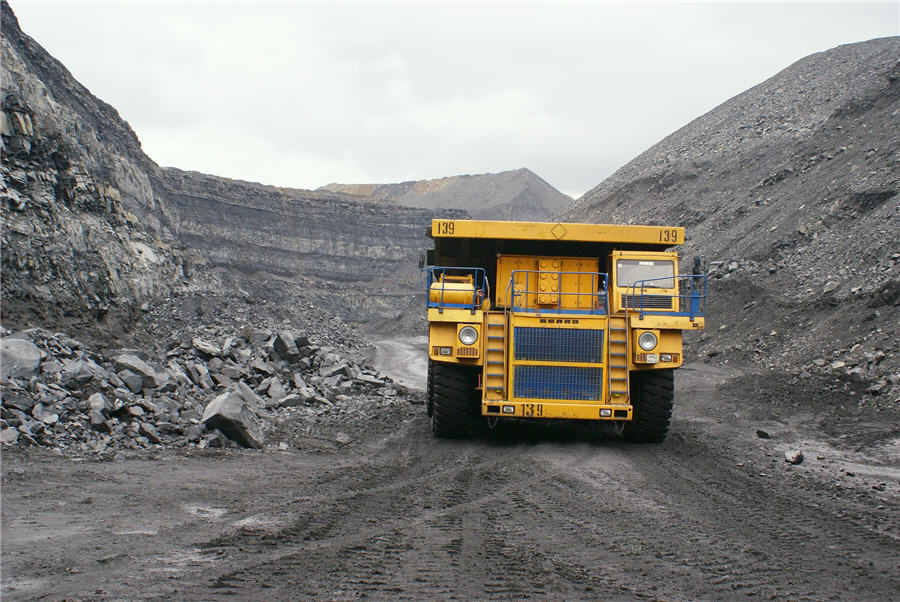 Image by Анатолий Стафичук from Pixabay.

The International Council on Mining and Metals (ICMM) released the Benchmarking 2018 Safety Data report on Wednesday, detailing the safety data of its company members.

This benchmarking report includes data from 2018 and does not include fatalities from the Brumadinho tragedy that occurred in January 2019.

The number of hours worked across ICMM’s members increased by 16% due to data included from new company members: Minera San Cristóbal, Minsur, Newcrest and Vale. While total fatalities dropped by 2%, the fatality frequency rate dropped 19% from 0.027 to 0.022 fatalities per million hours worked. 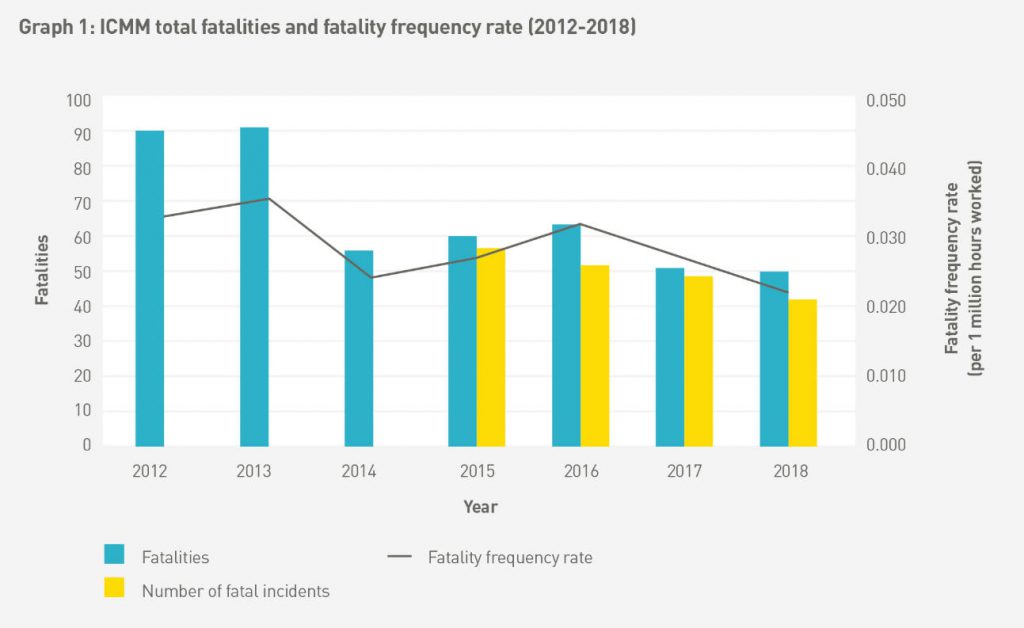 The report findings include:

“Our annual safety data tragically records that 50 people lost their lives at work in 2018. ICMM and our company members are determined to eliminate fatalities from their operations. The single highest cause of deaths in 2018 was from mobile mining equipment which is why we are exploring collision avoidance technology in our Innovation for Cleaner, Safer Vehicles program,” Tom Butler, ICMM’s CEO said in a media release.