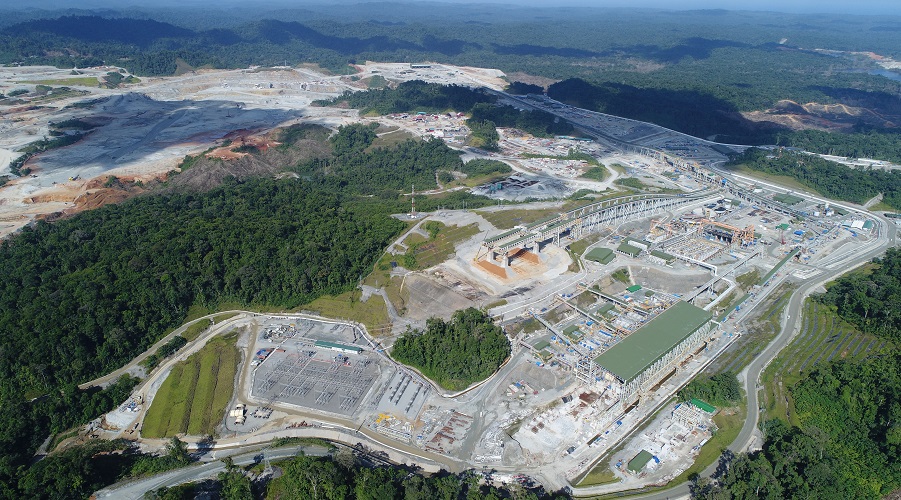 Canada’s First Quantum Minerals (TSX:FM) responded to Panama’s President-elect Laurentino Cortizo by issuing a media release stating that the extension of the contract to operate the Cobre Panamá mine fulfills current laws and regulations and that its team should be allowed to work without legal uncertainties.

The miner’s communiqué was made public a day after Cortizo said his government would review “clause by clause” the contract awarded to Minera Panamá, First Quantum’s subsidiary in the Central American country.

Cortizo’s administration takes power on July 1, 2019, and his remarks came only days after the national assembly rejected a bill that sought to reaffirm Minera Panama’s contract. According to legislators, the 2% royalty rate established in the bill is too low.

The outgoing government of Juan Carlos Varela proposed such a bill after last year Panama’s Supreme Court declared unconstitutional the law that approved the mining concession granted back in 1997. The tribunal’s decision was based on an appeal for annulment presented by an environmental group that alleged that the project was damaging for both the State and the environment.

Despite all the controversy, First Quantum maintains that past and recent agreements follow Panamanian laws and international regulations regarding transparency and corporate responsibility.

With respect to the request to extend its contract, which was signed in 2016, the miner said that it is willing to share all the relevant documentation with both the government and the general public.

“We do this with the belief that the Cobre Panamá project, which employs over 9,000 Panamanians in its current construction phase, will be able to proceed without any legal uncertainty,” the company’s statement reads.

First Quantum’s contract extension involves a $327-million expansion of the already massive Cobre Panamá mining and processing complex, which is located in the Donoso area, about 120-kilometres west of Panama City. The plan is for the operation to grow from 85 million tonnes per year to 100 million annual tonnes, beginning in 2023.

The expanded throughput involves the earlier development of the adjacent Colina pit, the addition of a 9th mill, an expanded mining equipment fleet, additional conveyors, an in-pit crusher and other infrastructure related to Colina access.

This year, the company plans to allocate around $110 million to keep advancing the project until it reaches its full capacity of more than 375,000 annual tonnes of copper. Last year, investments in the open-pit operation reached $830 million and the previous year they were close to $1 billion.

But the miner should start recovering its investments soon. Following the processing of its first ore in early February, initial exports of copper concentrate will be leaving Panama’s ports later this month.

Total investments in Cobre Panamá add up to $6.3 billion, according to First Quantum.