Deal signed to clean up Anaconda copper mine site 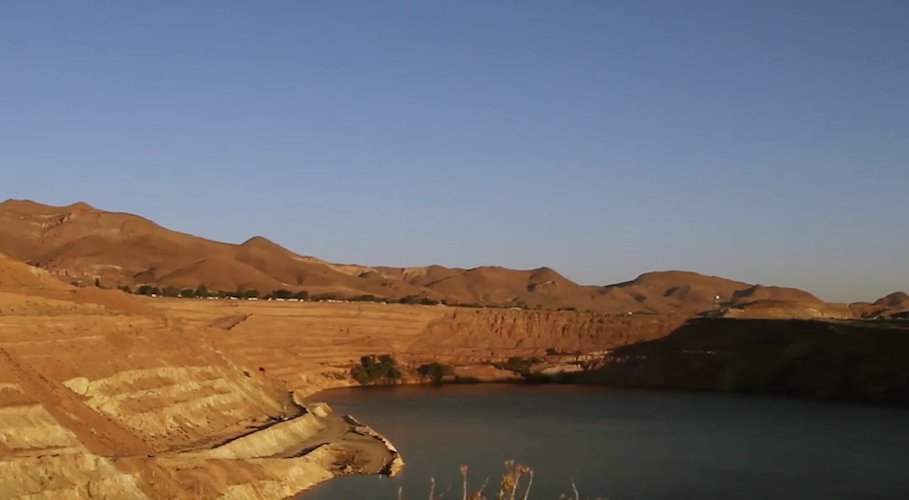 Solutions will be implemented to solve long-standing environmental issues associated with waste dumps left behind at the Anaconda copper mine site after the company of the same name shut down operations in 1978 and following Arimetco’s takeover and abandonment of the site in 1999.

This is according to Quaterra Resources (TSXV: QTA), a Canadian miner that owns the 51-square-mile Yerington copper project, which hosts the Anaconda mine and which is located about 70 miles southeast of Reno, Nevada.

Quaterra announced this week that its wholly-owned subsidiary Singatse Peak Services has partnered with Atlantic Richfield Company — the oil company that merged with Anaconda Copper Mining in 1977- to carry out a state-regulated, privately-funded program that will allow it to complete the remedial actions it has already undertaken under previous orders by the Nevada Division of Environmental Protection and the US Environmental Protection Agency.

This recent agreement is one part of a larger set of agreements being negotiated among Atlantic Richfield, the EPA, NDEP and the Bureau of Land Management, to permanently address the impacts from previous mining activities by Anaconda and Arimetco at Yerington.

The program will also allow Singatse Peak to move forward with exploration and development of the site for mining, having significantly reduced the risks regarding environmental liabilities associated with past mining prior to its acquisition of the property in 2011.

Atlantic Richfield will design, build, operate and fund the remedy for the former Arimetco area of the project, known as Operable Unit 8, and will implement a protective remedy based on the standards contemplated in the Comprehensive Environmental Response, Compensation, and Liability Act, or Superfund.

The work is targeted for completion by 2029 and does not preclude ongoing exploration and mine development during this time period.

Once the remediation is completed, Singatse Peak plans to consolidate its land position at Yerington with the possible conversion of certain Bureau of Land Management mining claims into private land transferred to the company at nominal cost without attached liability for previous mining activities.