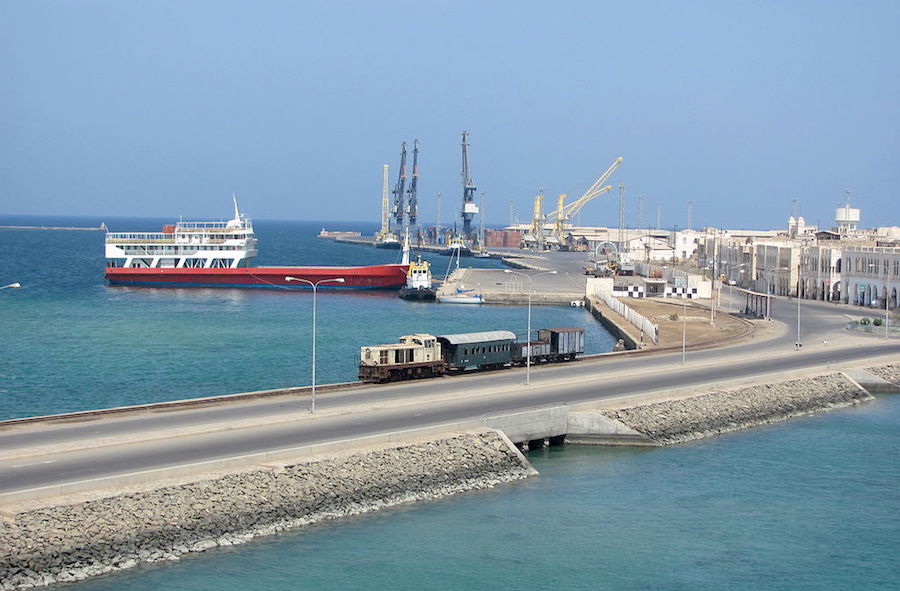 Colluli is close to the Port of Massawa, which has been utilized by Nevsun’s (now Zijin’s) Bisha copper-zinc mine for almost 10 years. (Image courtesy of Reinhard Dietrich | Wikimedia Commons.)

Australia’s Danakali’s (ASX, LON:DNK) said Monday it was about to close debt financing agreements worth $200 million with two African financial institutions, which will allow it fund construction and growth of its flagship Colluli potash project in Eritrea.

Development of the 1.1 billion-tonnes potash project, a joint venture between the Australian miner and Eritrea’s state mining company, is expected to take 2 and a half years.

In the initial phase of operation, Colluli would produce more than 472,000 tonnes a year of sulphate of potash (SOP), a premium grade of fertilizer. Annual output could rise to almost 944,000 tonnes if Danakali decides to go ahead with a second phase of development, as the project has a possible 200-year plus mine-life.

A United Nations report published in January suggested that Colluli could boost the economy of Eritrea, a country that until last year was on the UN’s sanctions list.

The future looks rosy. Danakali already has an offtake agreement with EuroChem, one of the world’s top fertilizer companies, which has agreed to buy at least 87% of Colluli’s output for 10 years.

The project location has its pros and cons. On one hand, being so close to the Red Sea coast  by Eritrea’s eastern border, makes it one of the world’s most accessible potash deposits. As mineralization begins at 16 metres, it is also the world’s shallowest. Additionally, its proximity to ports will provide easy access to Asian markets.

Colluli is also by the border with Ethiopia, with which Eritrea held one of Africa’s deadliest border wars. In June 2018, the ruling coalition of Ethiopia (Ethiopian People’s Revolutionary Democratic Front), headed by Prime Minister Abiy Ahmed, agreed to fully implement the peace treaty signed with Eritrea in 2000, with peace declared by both parties in July last year. 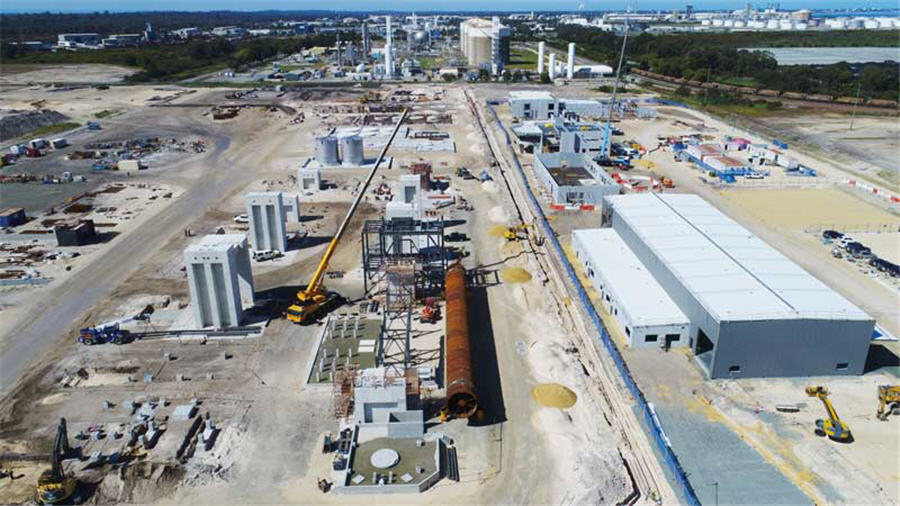 Sirius Minerals secures European supply deal for its $5B fertilizer mine