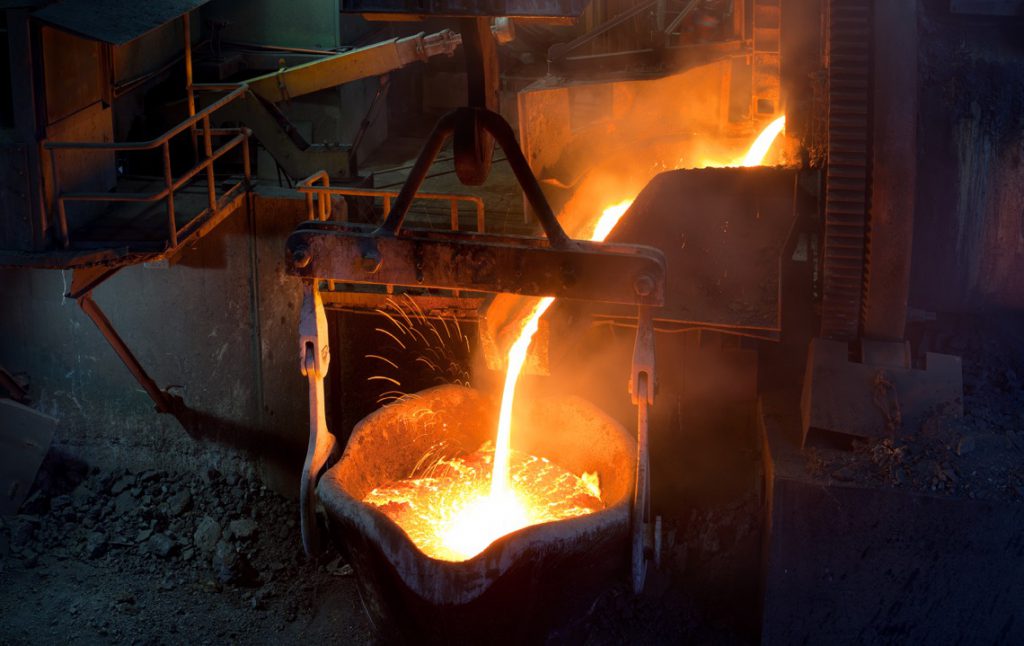 The price of copper dipped on Monday despite trade data showing Chinese imports of refined copper rebounding in March while ore and concentrate shipments continue to strengthen.

China consumes half the world’s copper, and trade data released over the weekend showed the country’s imports of unwrought copper jumped 26.5% compared to the same month last year at 391kt.

New smelters and refineries built in China in recent years help to explain the contraction, but the expansion of the downstream copper industry has also increased demand and competition for copper concentrate.

Imports of copper ore and concentrate of 1.77m was up 10.4% in March from a year ago but down from a blockbuster February when cargoes came in at a record 1.93m tonnes for the month.

Imports of copper concentrate were up 20% in the first quarter 2019 at 5.6m tonnes. On an annualized basis concentrate imports are set to handily beat the record set in 2018 of 19.7m tonnes.

China put in place a complete ban on certain types of scrap copper imports at the start of 2019 on top of a 25% tariff on imports from the United States, one of its main suppliers, instituted in August.

The dip in the copper price may be temporary as hopes of a quick end to the US-China trade dispute – a major factor weighing on sentiment in commodities markets – are rekindled.

Reuters reports US Treasury Secretary Steven Mnuchin said on Saturday that a trade agreement would go “way beyond” previous efforts to open China’s markets to US companies and hoped that the two sides were “close to the final round” of negotiations.