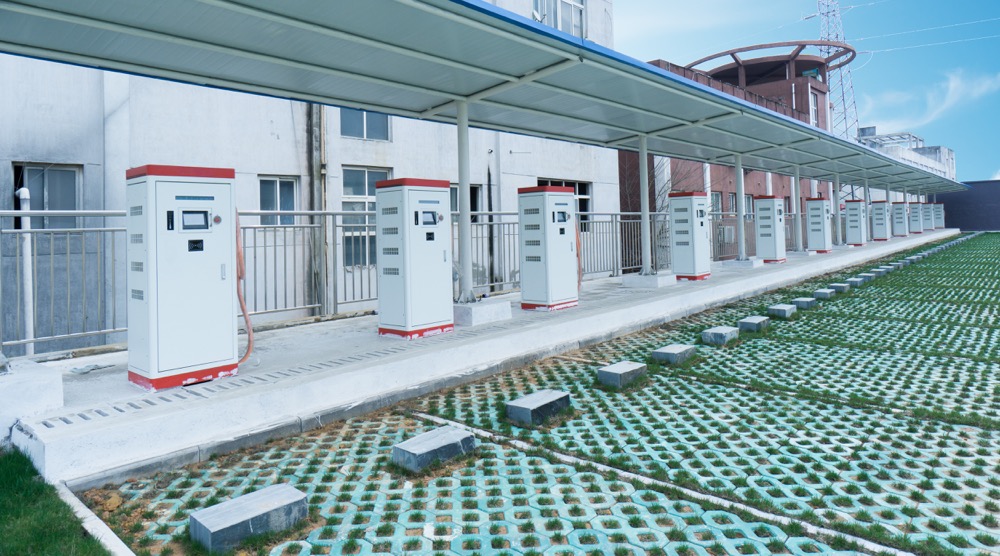 Charge me up. Stock image.

The Dutch-Canadian research company, which tracks EV registrations and battery chemistries in more than 80 countries says the jump is due to an ongoing shift from lithium iron phosphate (LFP) to nickel-cobalt-manganese (NCM) cathodes.

First generation NCM batteries contained around a third cobalt with a chemical composition of 111 – 1 part nickel, 1 part cobalt and 1 part manganese, but NCM batteries with higher nickel content (622 and 523 chemistries) have become standard in China.

According to Adamas, China is now the the largest market for passenger EV battery nickel, ahead of Japan and the US, which were the two largest markets in January 2018. Nickel used in car batteries jumped 88% in Germany and 54% in the US year-on-year.

The EV boom in China is only accelerating, and Adamas says despite being a seasonally slow month in January 2019, 3.27 GWh of passenger EV battery capacity was deployed in the world’s largest car market, an increase of 439% over January 2018 levels:

Even more remarkable, from January 2018 through January 2019, the sales-weighted average passenger EV battery capacity in China increased by a staggering 95%, from 14.9 kWh to 29.1 kWh, meaning that the average EV registered in China in January 2019 contained nearly double the mass of battery metals/materials as the year prior.

The price of nickel is up more than 20% in 2019 as stocks held in warehouses around the world registered with the London Metal Exchange fall to multi-year lows.