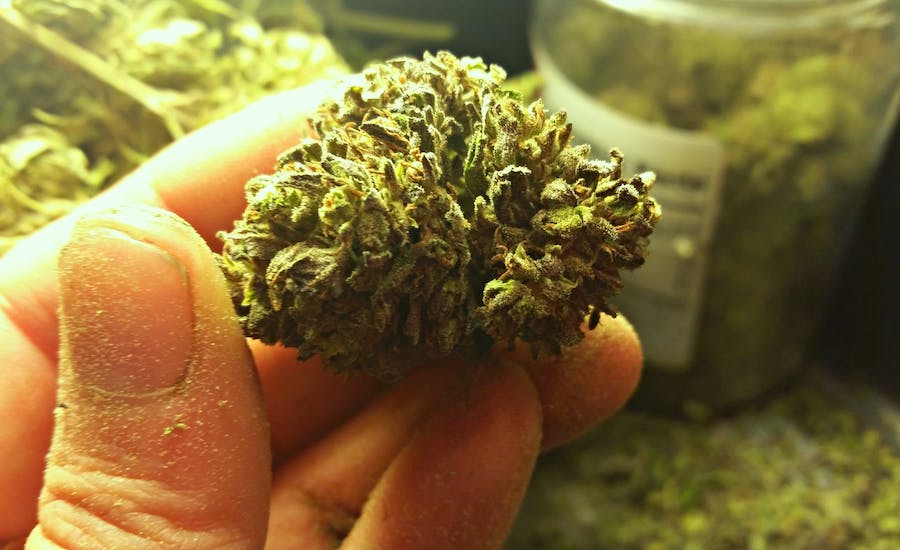 Probably the biggest indicator that cannabis has taken over junior mining is the evidence of the change in market share. Mining companies on TSX-V have been decreasing while market share of cannabis companies is increasing. ( Reference image from Pexel.)

A burgeoning interest in Canada’s emerging cannabis sector, which spiked after recreational use of marijuana was legalized in October, is sucking investment capital away from the mining sector, and hitting juniors hardest, a new study shows.

According to BDO’s Sherif Andrawes, investments in Canadian cannabis companies increased from slightly over C$100 million in 2016 to almost C$600 million in 2018. In contrast, financing for juniors trading in the TSX-V decreased 4%, according to data from TMX Group’s market intelligence group. Other sources, including the Prospectors & Developers Association of Canada (PDAC) and Oreninc, claim the drop was as high as 23%.

At the same time, the total number of new mining companies that listed on both the Toronto Stock Exchange and TSX-V dropped to 55 last year from 69 in 2017, or about 20%.

“Industry investors traditionally attracted to the junior mining space now have a secondary option. Valuations are higher and forecast demand for the product is being touted in the billions,” the report reads.

While the study doesn’t prove a direct correlation between the rising of investment in the marijuana sector and the decline in junior miners, it did find that financing for TSX and TSX-V listed juniors has decreased in the past year.

The main problem, Andrawes says, is that investing in mining exploration faces the risk of demand ultimately outstripping supply, with the consequent price spikes and market volatility. Forecast consumption of metals in a world driven by the electrification of industries will inevitably go up, the report notes. But without junior miners being able to secure the right capital, the industry “will forever be stuck in the boom-bust cycle,” BDO warns. 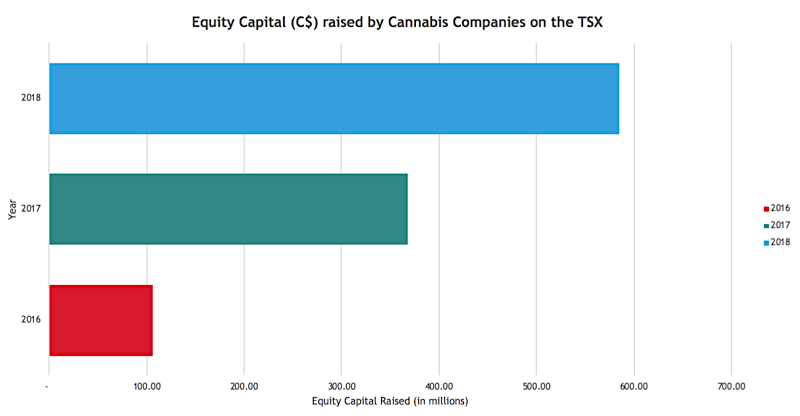 While spending in exploration has increased in the past two years, it has been focused on brownfield projects, also known as near-mine assets, located in areas where mineral deposits have been previously discovered.

For Downey, the current cannabis boom compares to the headwinds juniors faced during the dot-com bubble of the late 1990s.

BDO warns that if investors continue to shy away from greenfield projects, there would be a very limited number of new projects to be developed in the future, again causing a glut in the mining market.

The shift of capital is not necessarily negative for established mining companies or their financing prospects.

“The exploration business in Canada, among other sins, wastes way too much money on listing fees and general and administrative expenses,” Rick Rule, chief executive of Sprott U.S. Holdings Inc., told The Globe and Mail. “The hot money is going to go to the sector that’s yielded the most immediate returns. So the very marginal juniors are going to be outcompeted by cannabis.”

For BDO’s Andrawes, there is enough evidence to conclude that risk capital has found a new home. The question now is, he says, how and where will junior miners find the capital needed to sustain their businesses?