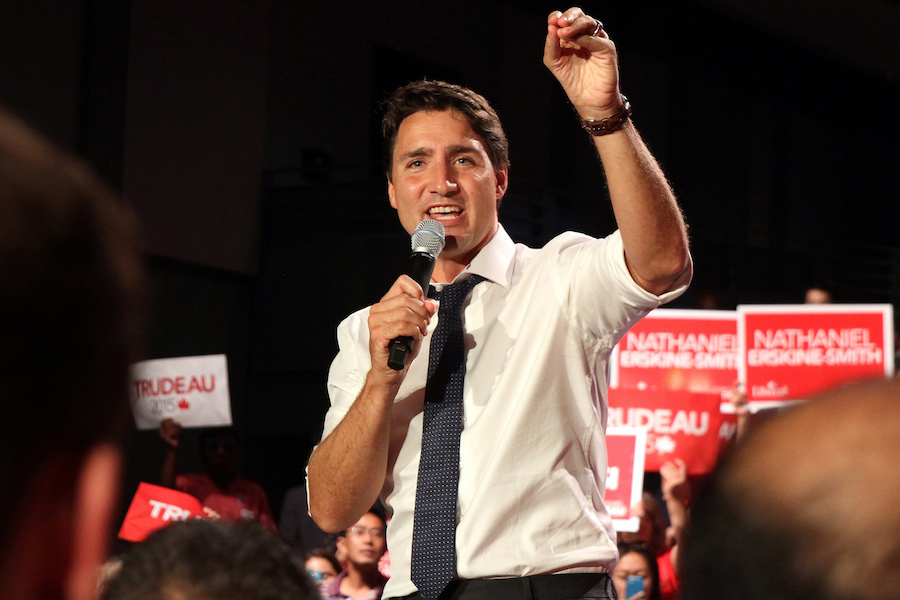 Canada is giving the country’s mining association more than C$325,000 ($242K) to develop a program that would give miners the tools and knowledge needed to better plan for climate change in decision-making at all stages of an operation’s life.

The project – Climate Change Risk and Adaptation Best Practices for the Mining Sector –  was announced Friday by Paul Lefebvre, Parliamentary Secretary to the Minister of Natural Resources.

Funded partly through Natural Resources Canada’s Climate Change Adaptation Program, the new program will enable the Mining Association of Canada (MAC) to work with industry and other experts in developing best practices and guidance for the mining sector on climate change risks and adaptation measures, Lefebvre said.

MAC, Golder Associates and Lorax Environmental Services are financially contributing to the project, which has a total value of C$650,000.

The investment builds on other Government of Canada initiatives (or Canadian Minerals and Metals Plan), developed in conjunction with provincial and territorial governments, Indigenous peoples, industry and civil society.

“By investing in sustainable mining projects like this one by the Mining Association of Canada, our government is helping ensure that our natural resources, including minerals and metals, play an important role in supplying the building blocks for clean technologies across the world,” Lefebvre said. “By helping our mining sector to adapt to a changing climate, we are proving once more that the environment and the economy go hand in hand.”

Since assuming leadership of the country, Prime Minister Justin Trudeau has pushed a green agenda only to see both politicians and the general public grow skeptical.

“The more he insists that the environment and the economy go hand in hand, the more both sides feel betrayed,” Bloomberg’s analyst, Josh Wingrove, wrote last week.

Until now, Canada’s push to cut greenhouse gas emissions had focused mostly on the oil and gas industry, responsible for 60% of the country’s total industrial emissions. In March, the federal government announced plans to invest $72.3 million in clean technology for the Alberta-centred sector to address climate change and create jobs. After all, the province is home to the oil sands, the world’s third-largest crude reserve, and the country’s biggest emitter due to oil production and coal-fired electricity.

Canada is not the only country to make climate change a key issue around elections time. Nearly one-third of the Australian electorate (29%) rates the topic as an important concern ahead of Saturday’s federal vote, according to a voluntary online survey of about 120,000 respondents conducted by Vote Compass last month for the Australian Broadcasting Corporation.

The Labor Party, main contender to the current centre-right government of Prime Minister Scott Morrison, wants Australia to generate 50% of its electricity from solar, wind and other renewable sources by 2030. The plan would represent a significant shift for a nation with the world’s fourth-largest coal reserves and the eighth-biggest natural gas industry.

Canada’s national elections are scheduled to take place in October.