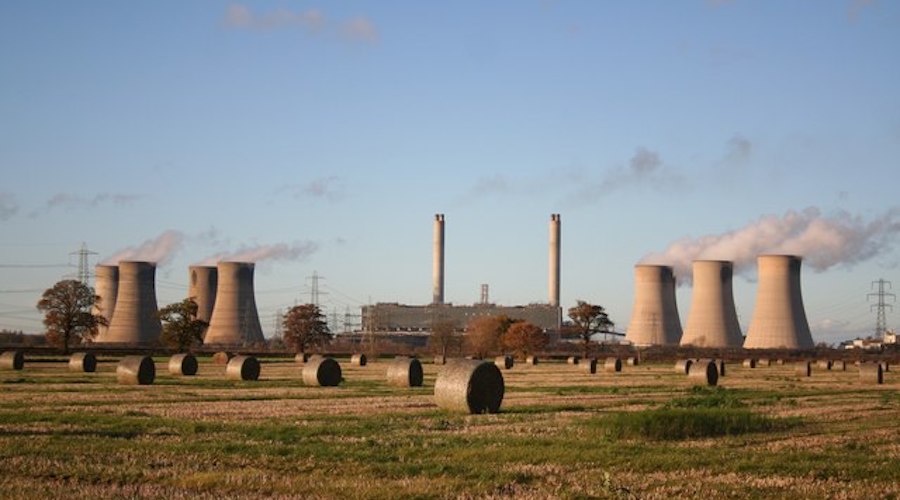 Great Britain went 432 hours in May without using coal for electricity generation, a tweet by the National Grid ESO (NGESO) reports.

The streak ended after 18 days and 60 hours due to plant availability and system requirements, the country’s electricity system operator said.

According to NGESO, the British record for solar power use was also broken last month, as on May 14 a quarter of the energy was generated from the sun in a country where solar installed capacity is over 13GW. The BBC reports that the utility company expects these occurrences to become the new normal.

The 72-MW Shotwick solar farm in Flintshire, northeastern Wales, is the largest in the UK. Photo by Foresight Solar Fund.

When coal is off, gas, nuclear, wind and other sources take over the power generation job.

The UK’s push to move away from coal-fired power stations and bring more renewables online has been taking place since the country announced, in the context of the 2015 United Nations Climate Change Conference in Paris, its plans to phase out the last operative plants over the span of 10 years.

The application is set to start on October 1, 2025, and the strategy contemplates an emission limit of up to 450 grams of CO2 for each kilowatt-hour of electricity produced, which would force many plants to close unless they are fitted with carbon capture technology.

The share of coal in the United Kingdom’s electricity mix, according to the Beyond Coal movement, sits currently at about 9% — down from 40% in 2015. The downward trend started in 2013 when Britain introduced a tax on CO2 emissions from power plants.