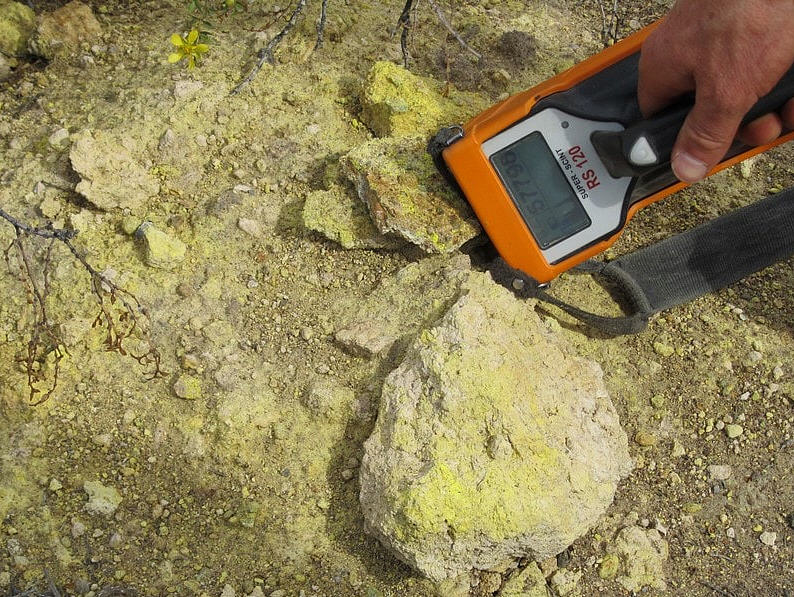 Vancouver-based Blue Sky Uranium Corp. has announced positive results from the preliminary economic assessment of its Ivana uranium-vanadium deposit. The deposit is part of the company’s Amarillo Grande project in the Rio Negro Province.

Blue Sky says the project will have an after tax net present value of $135.2 million and an after tax internal rate of return of 29.3%. All-in sustaining costs are expected to be $18.27 per lb. of uranium oxide, net of credits.