Avesoro boosts reserves at Youga mine in Burkina Faso 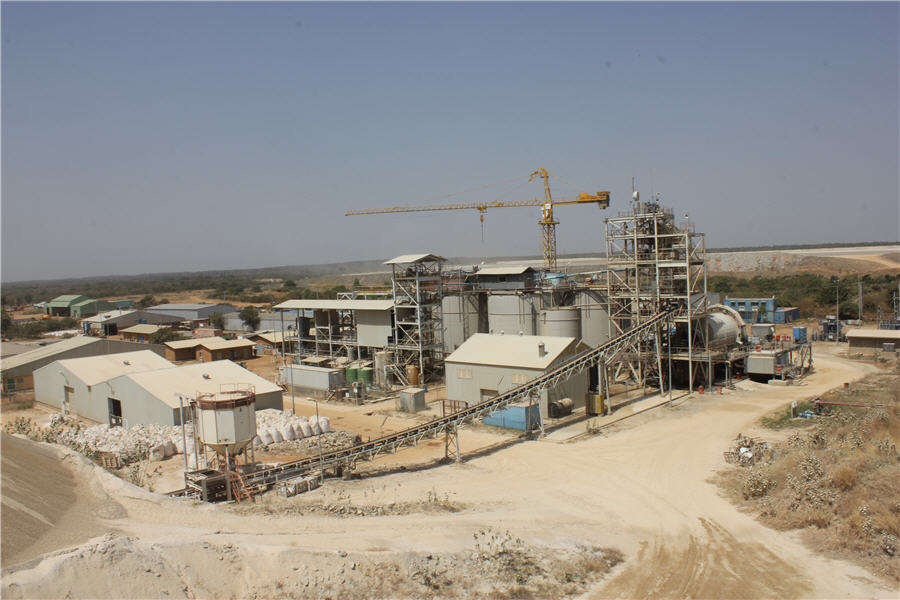 The Youga gold mine in Burkina Faso. Image courtesy of Avesoro Resources

Avesoro Resources (TSX: ASO; LON: ASO) has increased the mineral reserves at its Youga gold mine by 23% – extending the mine life of the Burkina Faso open-pit operation by an additional four years to 2031.

The junior, which also produces gold at its New Liberty mine in Liberia, says proven and probable reserves at Youga now stand at 14.74 million tonnes grading 1.72 grams gold per tonne for 814,900 ounces of contained gold.

The 763-sq-km licence area at Youga contains the Youga, Ouare and Balogo deposits.

Under the current mine plan, production from the Youga pits is expected to pause temporarily in 2021 with the Youga mill processing ore from Balogo and Ouare. Operations at the previously mined Balogo satellite pit will recommence in December 2019 and continue through to December 2020, when the pit will close. Balogo is 154 km west of the Youga mine.

Development at Ouare, 44 km to the east of Youga’s processing plant, will start with the construction of the haul road in the fourth quarter of this year and the first quarter of 2020.

Production at Ouare is then expected to start in the second quarter of next year and continue through to early 2024.

Average life-of-mine operating cash costs at the Youga mine are forecast to reach $877 per oz. with all in sustaining costs of $973 per oz.

The company expects total production from Youga and its New Liberty gold mine in Liberia should come in at over 200,000 ounces of gold a year for the next four years.

Youga is about 180 km southeast of the capital of Ouagadougou, adjacent to Burkina Faso’s border with Ghana. The Youga licence contains seven open-pit deposits and a 1.1 million tonne per year carbon-in-leach processing facility.