World’s largest hard rock lithium mine to get bigger 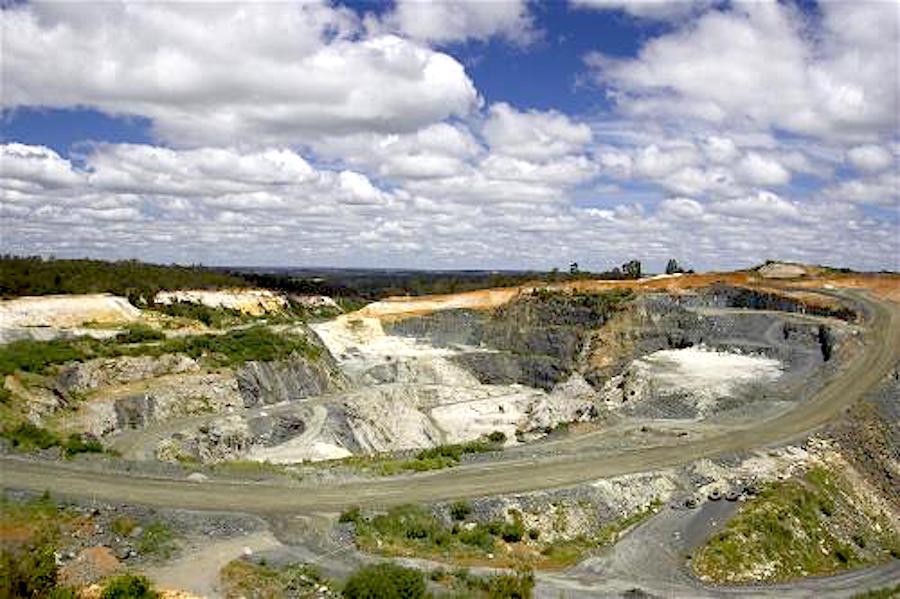 Greenbushes lithium mine, about 250km south of Perth, is already the world’s biggest hard-rock lithium mine. (Image courtesy of Talison Lithium.)

Talison Lithium, a partnership between China’s Tianqi and U.S. group Albemarle, secured approval this week from the Western Australian Environmental Protection Authority (EPA) to expand the Greenbushes lithium mine in the southwest of the state.

The decision came with a series of conditions, including the protection of the threatened black cockatoos, which are unique to Australia’s south-west region.

Already the world’s largest hard rock lithium operation, the planned expansion would allow Greenbushes to increase lithium concentrate output to about 1.95 million tonnes a year, as demand for the key ingredient to build batteries that power electric picks up.

If it receives the nod from Western Australia’s environment minister, the last one needed, construction will start this year, with the new plant expected to be commissioned in the last quarter of 2020.

China’s Tianqi, which has a 51% interest in Talison, is constructing a 24 000 t/y lithium hydroxide plant in Kwinana, just 40 km from Perth.