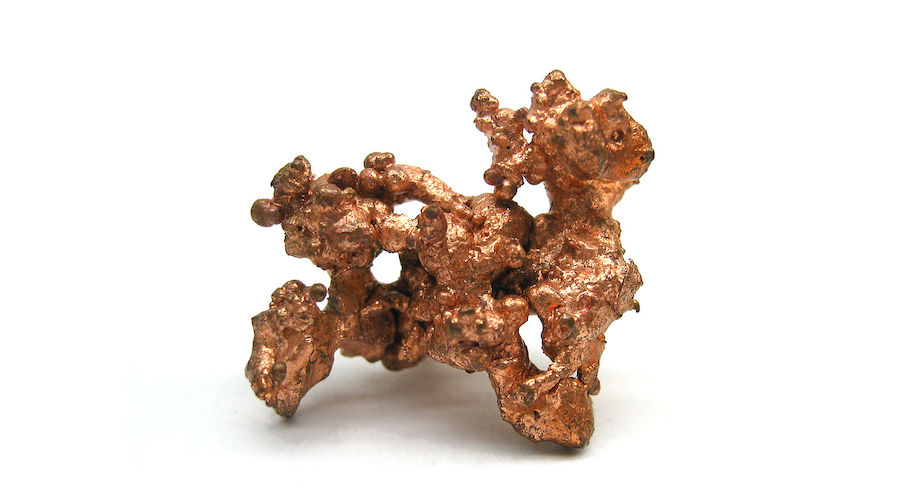 White Metal Resources (TSXV: WHM) announced that it entered into two binding letters of intent to purchase a 95% interest in certain prospective copper properties in Namibia.

In a press release, the miner said that the two LOIs refer to four Exclusive Prospecting Licences that cover historical copper-silver resources in the Kalahari Copper Belt and the Kaoko Belt, and prospective targets for further mineral exploration.

Three of the four licenses cover about 65 kilometres of prospective stratigraphy in central-eastern Namibia, specifically in the Kalahari Copper Belt, which extends eastward into Botswana where several major copper deposits occur.

“There are six copper deposits encompassed by these three licenses along with other zones with anomalous copper drill core intercepts that we believe can be expanded upon through future exploration. Historical resources are contained within these three mining licenses and were published by the Geological Survey of Namibia,” the media brief reads.

Under the terms of the LOI associated with the three licenses, White Metal has to pay the vendor Altan Minerals and Investments $37,500 and issue 8 million common shares of WHM. In conjunction with this, Aloe Two Hundred and Thirty Seven, a Namibian private company 100% owned by White Metal, will issue a sufficient number of its shares to give Altan a 5% equity interest.

In addition to the three licenses in the Kalahari Copper Belt, the Thunder Bay-based company is getting a fourth license, located in the northwestern part of Namibia and covering approximately 19,805 hectares.

According to the media statement, this fourth license includes the Okohongo copper-silver deposit which is known to extend over 600 metres in strike length and up to 400 metres down-dip.

“Situated within the Kaoko Belt and hosted by metasedimentary strata, the deposit is considered analogous with the stratiform sediment-hosted Central African Copperbelt deposits of Zambia and the Democratic Republic of the Congo,” the corporate document reads. “The Okohongo deposit contains historical Inferred mineral resources reported as 10.2 million tonnes grading 1.12% Cu and 17.75 g/t Ag, using a 0.3% Cu cut-off.”

Under the terms of the LOI related to this license, White Metal is to pay the vendor, Taranis Resources and Investments, $12,500 and issue 4.5 million common shares of WHM.

In conjunction with this and similar to the previous case, Aloe Two Hundred and Thirty Eight will issue a sufficient number of its shares to give Taranis a 5% equity interest in the company.