Norway’s $1 trillion sovereign wealth fund may have to sell its $1 billion stake in commodities giant Glencore, among other companies that derive more than 30 percent of their revenue from coal, to meet proposed tighter ethical investing rules.

Under the centre-right government’s plan, expected to be adopted by Norway’s parliament on Wednesday, the world’s largest fund would no longer invest in companies that mine more than 20 million tonnes of coal annually or generate more than 10 gigawatts (GW) of power with coal.

Environmental campaigners Greenpeace and Urgewald said the new guidelines mean the fund would have to divest its stakes in Glencore, in which the fund has a stake of 2.03%, worth $1 billion at the end of 2018, according to fund data.

The fund would also have to sell its 2.16% holding in miner Anglo American, worth $620 million, they added, citing their own analysis.

The fund, Glencore and Anglo American all declined to comment.

“What this does do … it gives a very clear signal to both governments and companies that the time for financing fossil fuels is coming to an end, for the benefit of both people and planet,” said Martin Norman, Sustainable Finance Campaigner at Greenpeace in Norway.

Other divestments would include the fund’s 1.39% stake in Germany’s RWE worth $186 million, its 2.22% holding in Australia’s South32 worth $266 million) and the 1.03% it owns of Germany’s Uniper among others, the green campaigners said.

The proposed rules on investing in coal, part of a broader shift to renewable energy, led the fund to sell its stakes in 83 mostly coal-producing companies, such as Peabody Energy and Coal India, as well as power producers ranging from Portland General Electric to Korea Electric Power .

The first major fund to do so, the decision in 2015 prompted other long-term investors to set similar guidelines, including German insurer Allianz later that year.

Parliament is expected to back the plan as the ruling centre-right coalition has a majority in the assembly.

Uniper said its generation capacity globally was less than one third coal-based, adding that it aims to use more low-carbon fuels and had already cut its carbon dioxide emissions by some 20% since 2016.

“We see ourselves as partners in the energy transition and want to accompany it constructively,” a Uniper spokeswoman said.

RWE said its transformation plan includes not building any new coal-fired power plants, and it added that it will invest up to 1.5 billion euros ($1.70 billion) annually in new renewable energy projects once its transaction with EON is completed.

“By the end of 2019, more than 60% of RWE’s plants will be able to supply electricity with little or no CO2 emissions,” a spokeswoman said. 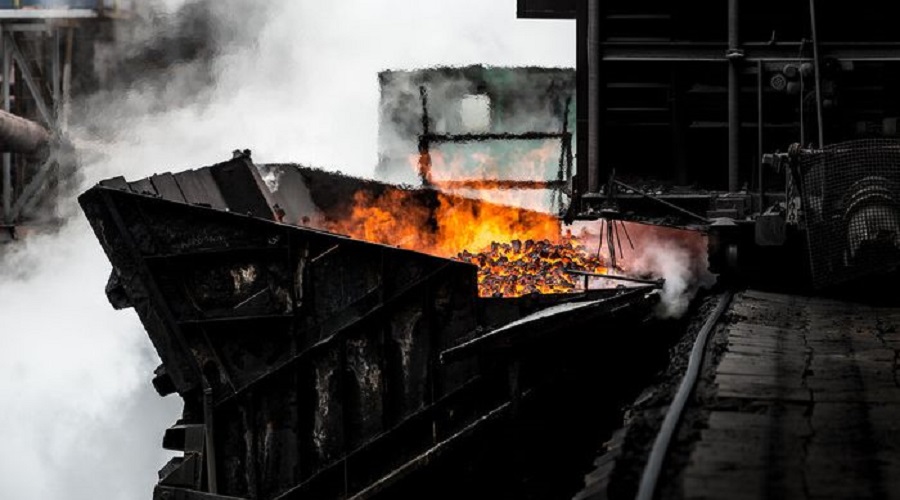 In-depth data analysis allowed the company to improve the structure of coal charge and the quality of coke.
MINING.COM Staff Writer | June 12, 2019 | 6:40 am