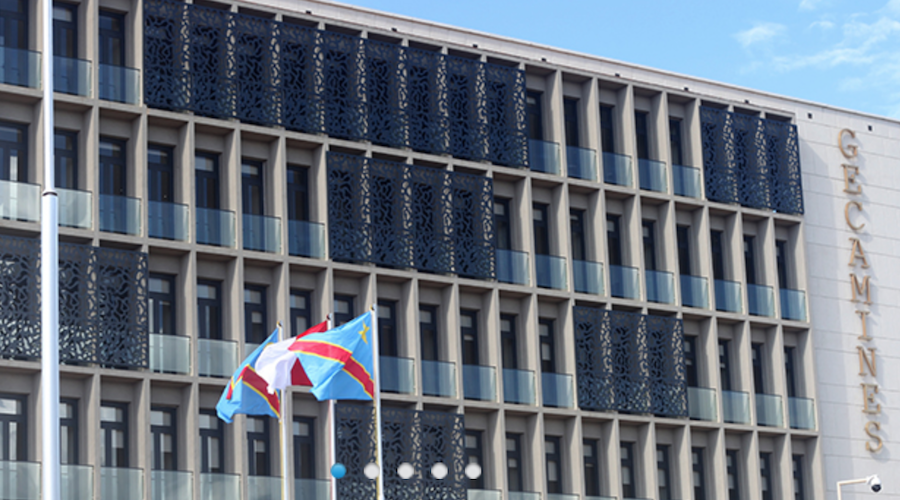 Gécamines headquarters in Lubumbashi, in the Katanga region of the Democratic Republic of Congo. Photo by Gécamines.

The Democratic Republic of Congo’s state-owned mining company rejected allegations that there are discrepancies in its financial statements, saying it paid $263 million in tax advances over a five-year period.

Gecamines told the Extractive Industries Transparency Initiative that it paid $109 million between 2009-2014 to the Treasury, while a report last year mentioned an amount of $372 million, according to a coalition of non-governmental organizations, Cogep, on Friday. Cogep is among several non-governmental organizations that say the tax advances should be paid to tax authorities, and not directly to the central bank, as is currently the case.

The company dismissed the group’s criticism in a 15-page report on its Twitter account Saturday, saying it didn’t need to declare $263 million in advance taxes it had paid to the state over the period to the EITI, and its books were in order. The EITI promotes good governance in the mining industry.

In addition, Gecamines is undergoing an “organizational overhaul” by simplifying its procedures, attracting younger employees and completing a new investment program that’s resulted in a production capacity of 40,000 tons of copper since March, it said in its report.

Australia’s Clean Teq to offload half of battery metals project