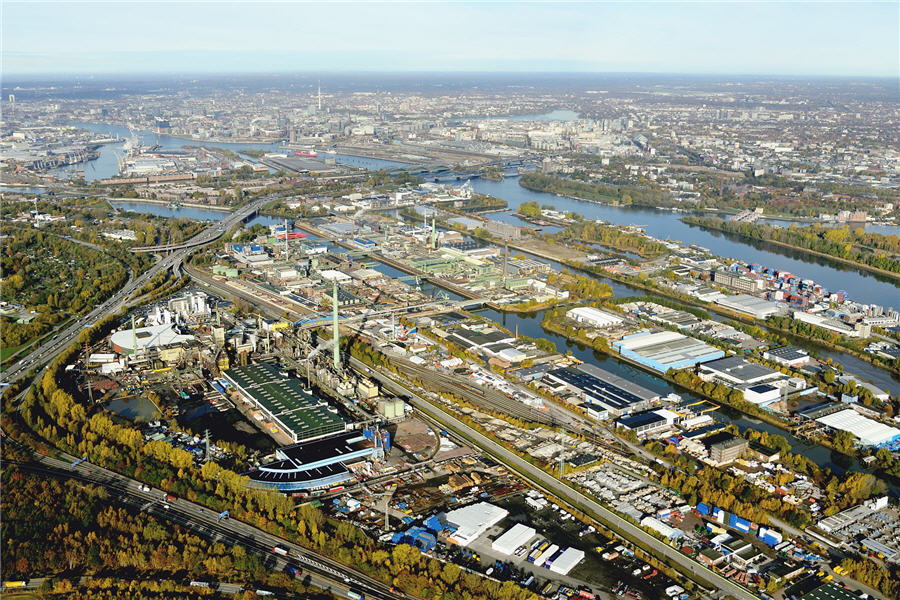 Aurubis AG, Europe’s largest copper producer, on Wednesday warned on profits and said its CEO would leave the company immediately.

Aurubis said its supervisory board had unanimously decided to release CEO Juergen Schachler from his duties, effective immediately. Schachler had been due to leave at the end of June this year.

The board also passed a resolution to stop investment in the company’s Future Complex Metallurgy project because of higher than expected costs.

Aurubis said the investment costs of the project would put an additional strain of approximately 30 million euros ($33.89 million) on the group’s third-quarter result.

Aurubis also said it expected the current economic environment to strain the third-quarter 2018/19 result and the full-year result.

The project involves the expansion of the group’s raw material processing capability. It was one of Aurubis’ largest ever projects and included investment in plants in Hamburg and Olen in Belgium.

“The costs of the project were significantly higher than expected,” an Aurubis spokeswoman told Reuters.

The CEO had carried the overall responsibility for the project, she said.

“The originally planned investment amount was supposed to be 320 million euros,” Aurubis said. “The basic engineering results indicated significantly higher investment costs. The project is so no longer as cost-effective as originally expected.”

“Internal growth options will be reviewed again with the objective of an integrated Aurubis AG smelter network in the future,” the company said.