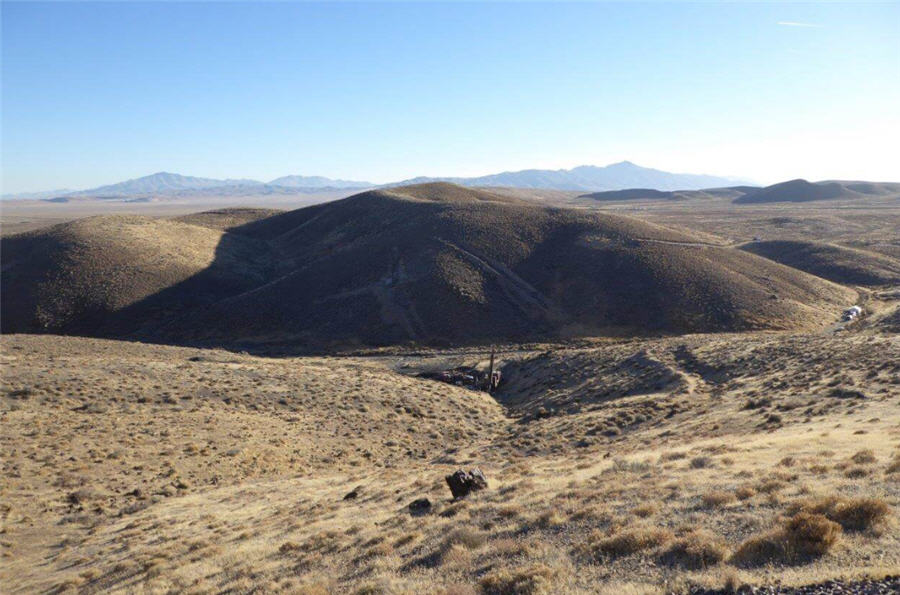 Vancouver-based Victory Metals (TSX-V:VMX) has big ambitions for its flagship Nevada vanadium project, Iron Point, based on a recent expansion to 5,382 hectares, drill results, and a C$3.6 million private placement.

Vanadium, used in the steel industry as a strengthening agent, and listed as a strategic metal, is in the midst of a bull market, due to Chinese steel demand and the advent of Vanadium Redox Batteries (VRB), used for grid storage capabilities.

Based on exploration results, Victory Metals’ CEO Collin Kettell told MINING.com, “We’ve essentially established what looks to be the largest vanadium footprint in the United States.”

Iron Point is located on Nevada’s Battle Mountain trend, and was originally explored for gold back in 1966 and 1996, by Newmont and Ore Resources, respectively.

The project is 80 kilometres (about 50 miles) from the Carlin trend, which holds what is considered to be the largest, highest grade vanadium deposit in North America.

Analysis for other metals, including vanadium was run on Iron Point, Kettell said. “Vanadium at the time was priced very low, and the demand was also low, so that’s why they dismissed the vanadium value.”

Kettell, who is also CEO of Victory shareholder Casino Gold, said that last year, Casino had some interests in the Iron Point project to look at further gold exploration.

“And that is when we looked at the historical data and realized the presence of vanadium. At the same time, the vanadium market was rallying over 500%.”

To date, Victory Metals has drilled 8,400 metres on the project.

“We’re about to start the phase 2 drilling,” Kettell said. “That will take about three months. Once that’s done, we’ll have almost 20,000 metres of drilling done.”

Kettell said once drilling is complete, Victory Metals will be in a position “to be able to put together a prefeasibility study (PFS) quite quickly.”

“Early indication is that we can use simple sulphuric leach with a couple of other factors to get this potentially over 90% recovery, so that’s going to be very low cost. That’s what makes me most excited about the project,” Kettell said.

On Monday afternoon, Victory Metals’ stock was trading at 69 Canadian cents on the TSX. The company has a C$58.6 million market capitalization.