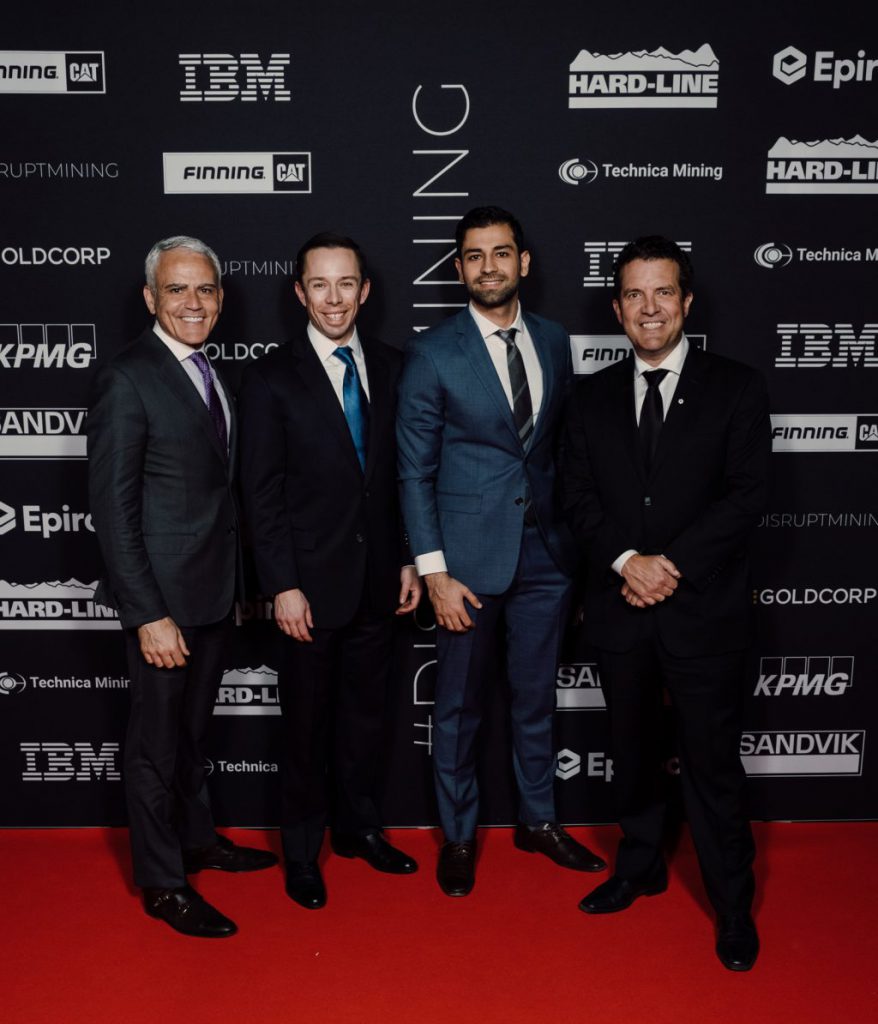 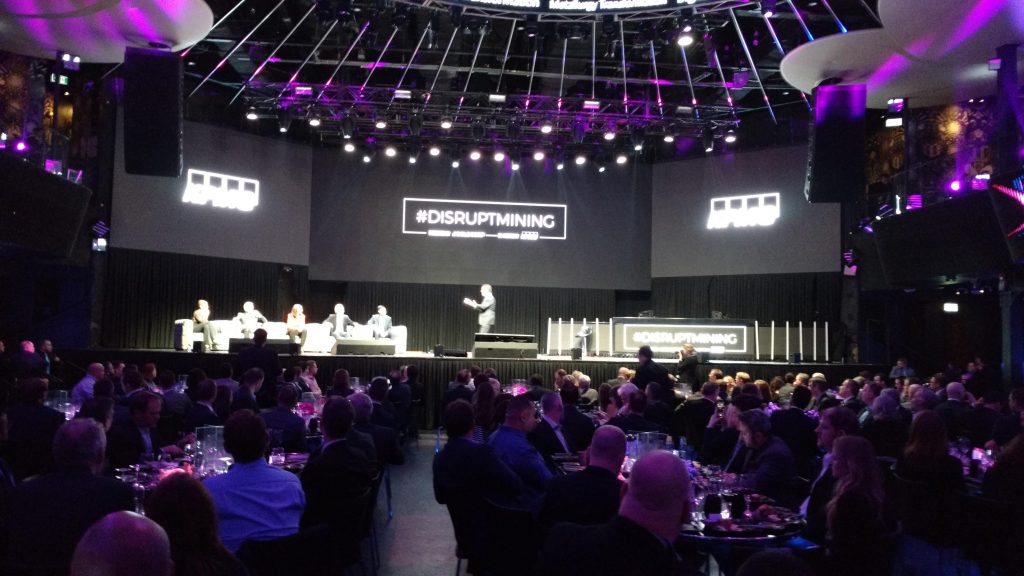 Vancouver-based artificial intelligence (AI) and automation supplier Andritz took home first place during the finale of the 2019 annual installment of Goldcorp’s (TSX: G; NYSE: GG) #DisruptMining mining innovation contest held before a live audience of 500 in a nightclub in downtown Toronto on the opening night of the annual convention of the Prospectors and Developers Association of Canada.

Andritz is described as having developed a “unique and continuous way of training artificial intelligence to operate a mineral processing facility using Andritz’s digital twin. The AI is trained to respond to a variety of situations, making it capable of adapting to changing inputs and improving recovery time. The trained AI’s ability to quickly process information and recommend data-driven solutions will allow for the improvement of the operation, such as start-up and shutdown, and assist operators to achieve plant-wide optimization.”

The event’s major sponsors included Goldcorp and KPMG, as well as Hard-Line Solutions and Sandvik.

The winner’s prize is an “opportunity to negotiate up to a $1 million investment” in their technology, either toward a proof of concept or direct investment. 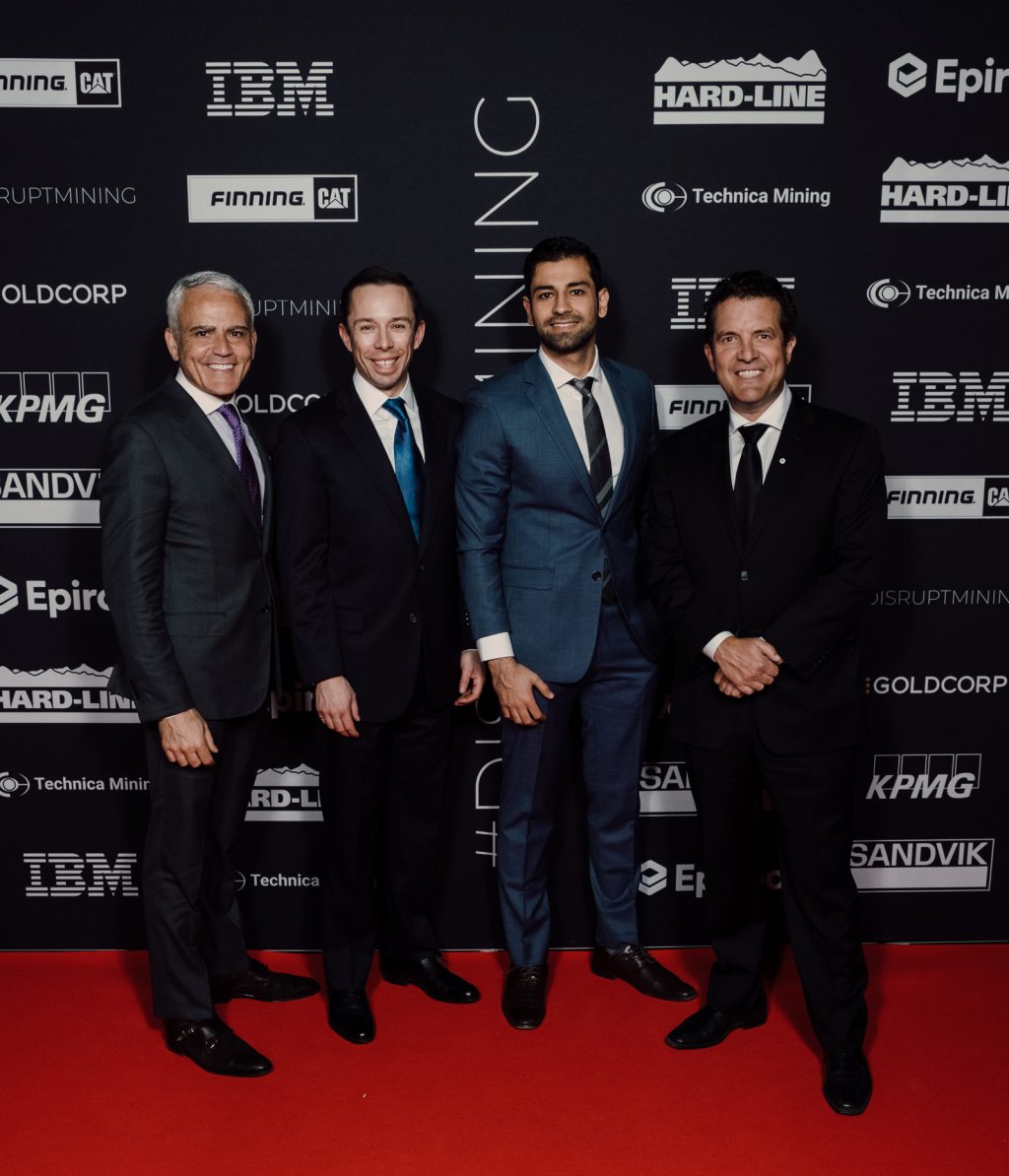 Three finalists out of an original 90 submissions presented their pitches to the judges during the evening, with two runners-up being Newfoundland-focused gold miner Anaconda Mining (TSX: ANX), which has a new drilling approach that can unlock the value in narrow vein deposits; and large German technology firm Voith, which is trying t expand its mining business and has an “internet of things” (IoT) application that increases the intelligence of belt conveyors used to transport material at mine sites.

After a technical review of the 90 submissions by a group from the University of British Columbia, shortlisted submissions were reviewed by senior Goldcorp representatives to determine semi-finalists and finalists for #DisruptMining.

Anaconda’s technological offering is described as an “innovative, two-stage drilling method that enables economic mining of narrow-vein deposits. The technology, known as Sustainable Mining by Drilling (SMD), was developed in collaboration with Memorial University of Newfoundland. SMD has the potential to unlock value in existing deposits that were previously thought to be uneconomic to mine using traditional underground or surface mining methods.”

Voith’s IoT application BeltGenius is described as a “digital twin of belt conveyors which provides real-time insight into the behavior of the operation. Resulting from a constant learning system, this information is used to identify potential risks and inefficiencies, allowing for greater uptime, more efficient energy use, predictive maintenance and optimization of weight and speed. With BeltGenius, mine sites can operate their belt conveyors with greater control and consistency, increasing their savings on repairs and material transportation costs while reducing the environmental impact of traditional haul trucks.”