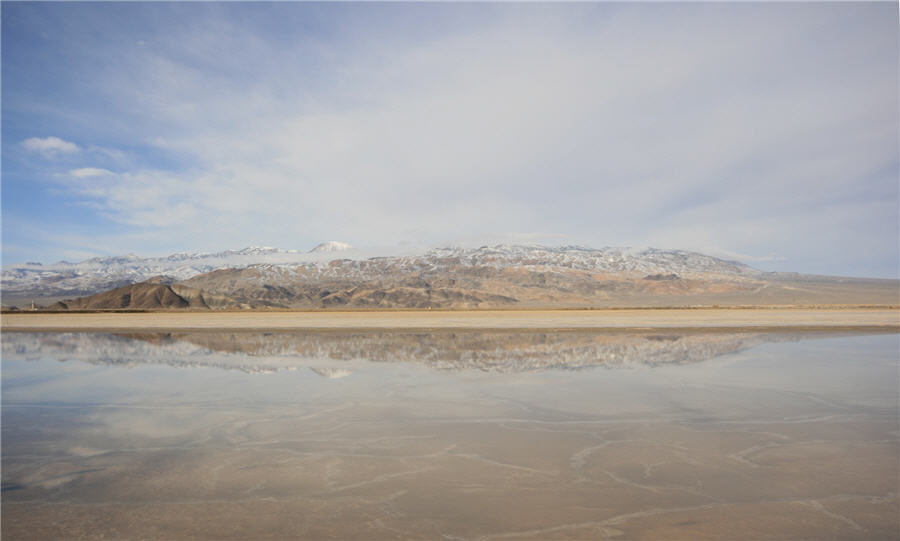 “Our nation’s mineral security is a significant, urgent, and often ignored challenge. Our reliance on China and other nations for critical minerals costs us jobs, weakens our economic competitiveness, and leaves us at a geopolitical disadvantage,” said Murkowski at last week’s inaugural Benchmark Minerals Summit in Washington DC.

According to the US Geological Survey, the nation imported at least 50% of 48 minerals last year, including 100% of 18 of them. That includes 100% of its supply of rare earth elements, graphite and indium.

“Right now, the US produces 1% of global lithium supply and only 7% of refined lithium chemical supply, while China produces 51%. For cobalt, the US has zero mining capacity and zero chemicals capacity whilst China controls 80% of this second stage,” commented Simon Moores, managing director of Benchmark Mineral Intelligence, a battery raw materials advisory firm.

“Graphite is the most extreme example with no flake graphite mining and anode production compared to China’s 51% and 100% of the world’s total, respectively. And its a similar story with nickel: under 1% mined in the US and zero capacity for nickel sulfate.”

“These supply chains are the oil pipelines of tomorrow. The lithium ion battery is to the 21st century is what the oil barrel was to the 20th century,” he added.

Murkowski, chair of the Committee of Energy and Natural Resources, has introduced similar standalone legislation in the past, including a section on critical minerals in her energy bill in the 114th and 115th Congresses.