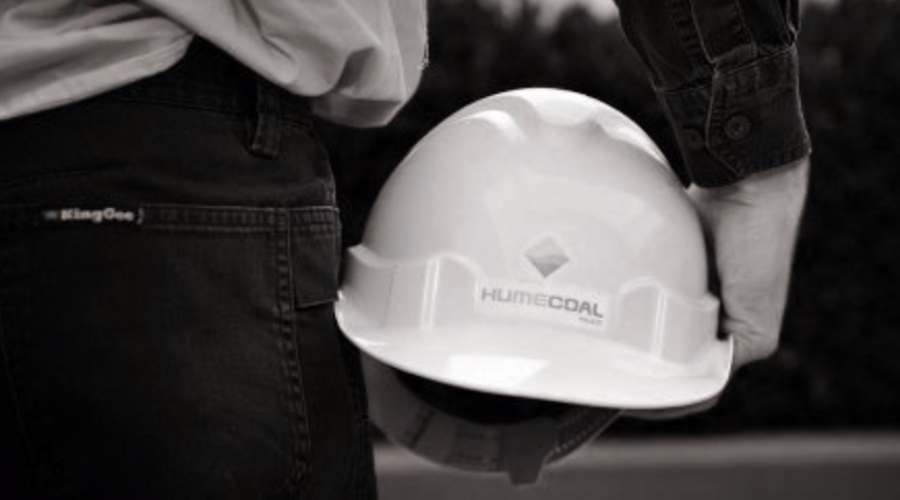 The government of New South Wales in southeastern Australia issued a communiqué stating that the state’s Independent Planning Commission found that Hume Coal needs to address certain environmental and social issues before receiving approval for the construction of an underground mine.

In detail, the subsidiary of South Korea’s Posco is seeking planning approval to build and operate a large underground mine on a 5051-hectare greenfield site near Berrima, in the Southern Highlands, about 100 kilometres southwest of Sydney.

There are also plans to build railway infrastructure that facilitates product transportation to Port Kembla.

If approved, Hume’s mine is expected to produce 50-million tonnes of run-of-mine coal over 23 years.

But whether the mine has a future is yet to be determined, as the State Significant Development applications were deemed ‘not in the public interest’ by the Department of Planning & Environment in its Preliminary Assessment Report.

That initial report also concluded that the project should not be approved.

For the new assessment carried out by the Independent Planning Commission, the officials in charge of the task met with the applicant, the Department of Planning & Environment and with NGO Coal Free Southern Highlands. They also hosted a two-day public hearing at Moss Vale to hear the community’s concerns.

In their review, the officials wrote that issues raised by the community at the hearing and in written submissions included impacts on groundwater and surface water, air quality impacts, noise impacts, impacts on visual amenity, loss of property value and impacts on the significance of heritage items and the cultural landscape of the area.

Hume has said that the low-impact first-workings will ensure faster recovery of groundwater levels in private bores once mining in an area has been completed. According to the miner, this guarantees that there will be no impact on town water supplies and no subsidence impacts on natural waterways or surface features such as farm dams.

However, for the independent commissioners, the information provided by the company was not enough. “Having considered the information presently available, the views expressed at the public hearing and the submissions it has received, the Commission finds that it is not presently able to adopt a definitive position on the merit of the projects as a whole,” the evaluation reads.

In its report, the Commission asked for additional information and further expert consideration to determine whether or not the project has merit as an innovative approach to the mining of metallurgical coal with acceptable environmental impact.