Tianqi Lithium to name three directors to SQM board next month 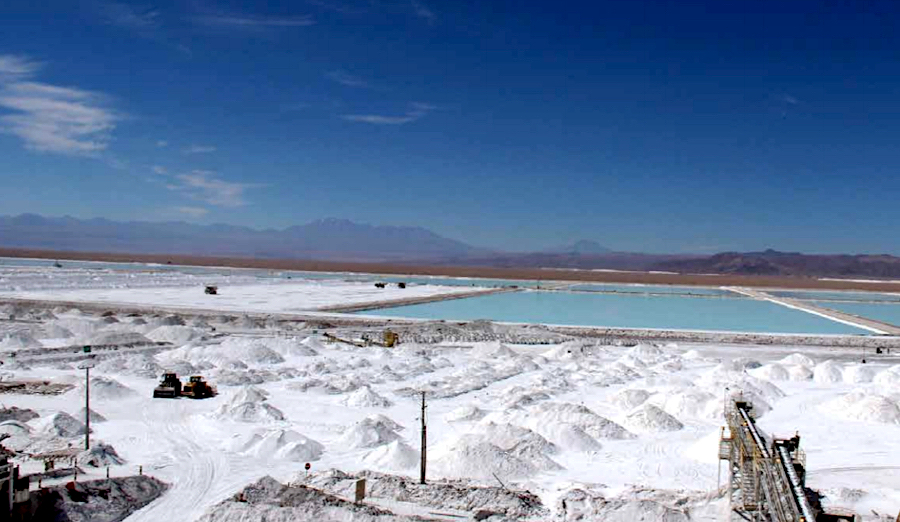 Brine pools and processing areas of SQM’s lithium mine on the Atacama salt flat, the world’s second biggest. (Image courtesy of SQM.)

China’s Tianqi Lithium, the world’s No.3 producer of the metal used in electric vehicle batteries, will appoint three members to the board of Chile’s Chemical and Mining Society (SQM), as it recently acquired almost a quarter of the company.

The Chengdu-based producer said the chosen executives will be “fair” and “responsible toward shareholders”, adding their names will be announced in April.

Tianqi completed the acquisition of Nutrien’s 24% stake in SQM in December. The deal took months to get approved by Chile’s antitrust regulators, and when it finally went through, it had a number of conditions.

The miner is not entitled to any of SQM’s lithium production and is not allowed to name any of its executives or employees as directors. However, it has secured three seats on the eight-member board.

Chile, which holds about 52% of the world’s known lithium reserves, last year lost its top lithium producer crown to Australia. But SQM, US-based Albemarle and the government are working hard to reverse that.

The firm actually believes it will soon overtake Albemarle as the world’s top lithium miner by 2022. SQM expects to boost its production capacity that year to 28% of the world’s total versus Albemarle’s 16%.

Prices for lithium carbonate, the most common form of the mineral, have fallen from historic highs, but still remain more than double the level of four years ago, according to monthly data compiled by Benchmark Mineral Intelligence.