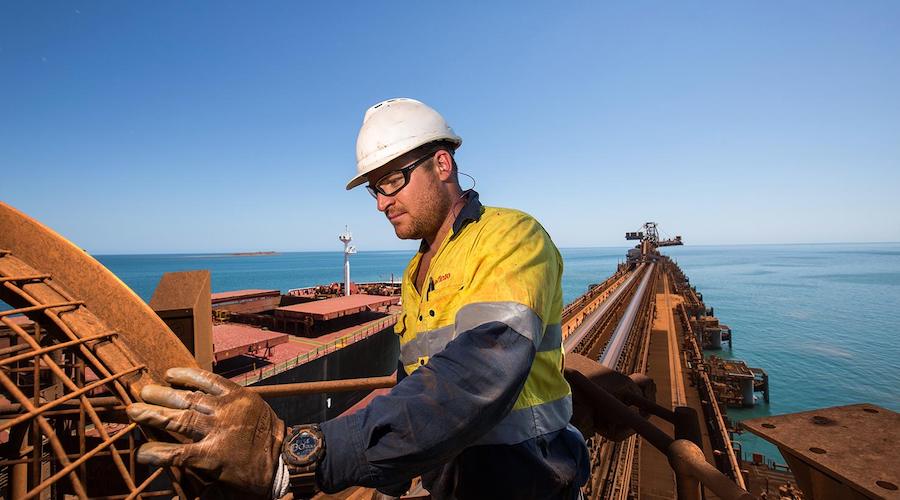 Photo by Minerals Council of Australia.

A report published by Deloitte Access Economics reveals that Australian mining companies paid A$30.6 billion in company tax and royalties in 2017-18 – the equivalent of all Federal Government spending on Australian schools, universities and vocational training.

According to the report, the dollar amount paid in company taxes over the past couple of years surpasses that of 2011-12, which was the peak of the resources boom. That amount adds up to A$18.6 billion. 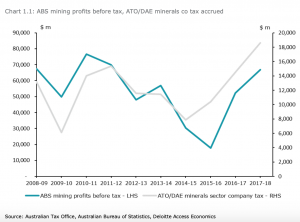 The document, which was commissioned by the Minerals Council of Australia, also states that mining companies paid A$12 billion in royalties to State Governments in 2017-18 – more than three times the amount paid a decade ago.

“These figures show the benefits delivered to taxpayers by the nation’s largest export earner through billions of dollars paid to governments each year in taxes and royalties,” said Tania Constable, Chief Executive Officer of the industry group, in a media statement. “Yet there could be even more benefits delivered to the community if our politicians deliver reforms – in particular, an internationally-competitive tax rate – so Australia can secure investment in the mines of the future.”

In Constable’s view, Federal and State governments need to ensure consistent policies that encourage investment and productivity in the resources sector. She said this would guarantee mining continues to deliver highly-paid, highly-skilled jobs in different areas of the country, especially in remote ones.