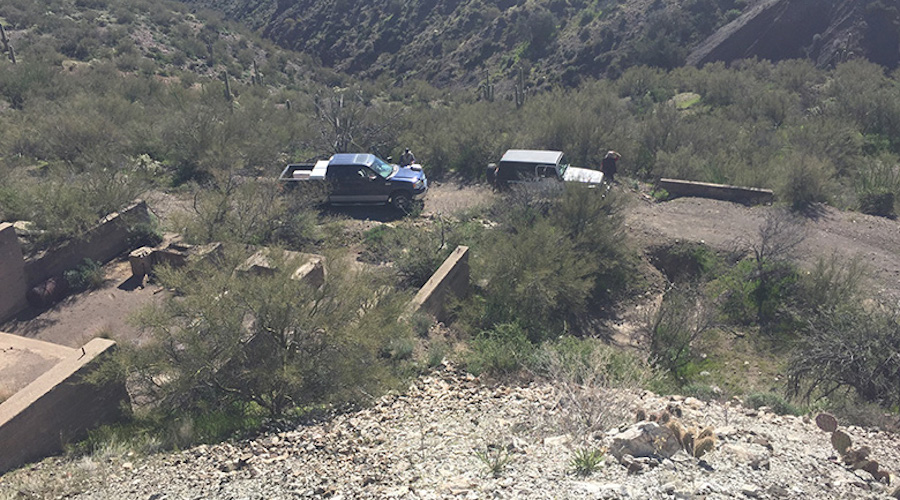 Spey Resources (CSE: SPEY) announced that it has entered into an option agreement with Geoxplor Corp. to acquire a 100% interest in the Uravan vanadium-uranium project located in the La Sal area of San Juan County, Utah.

Under the terms of the agreement, the Canadian miner has to pay the exploration company $310,000 cash, issue 3.5 million common shares, and make an additional payment of $1 million either in cash or common shares on or before the date of any commercial production.

In a press release, Spey’s management explained they decided to buy the property due to the increasing global demand for vanadium.

According to the company, the project is located in an area where production of both uranium and vanadium has taken place since 1915 but currently is only carried out by one company, Energy Fuels Inc.

Spey also said that the 33 lode claims making up the Uravan project are underlain by the Morrison Formation sandstone consisting of a complex assemblage of lenses and sedimentary channel fill.

“Vanadium zones of potential economic interest can be formed by selective impregnation of sandstone, absorption by shale material and replacement of fossilized plant material. Vanadium-bearing hydrous mica can be in-part disseminated rather uniformly throughout the sandstone and concentrated in sheets along bedding plains.

Mineralized zones elsewhere in the Morrison Formation have historically been known to have well-defined limits. Production stopes at several nearby historic mines varied greatly in lateral dimensions up to 90m wide by 180m long, with a thickness of 0.5m to over 5.0m. Previously mined zones are lens-shaped and graded upwards of 1.5% V2O5,” the Vancouver-based miner stated.

Spey management said its technical team plans to explore for vanadium-uranium bearing zones by conducting a detailed radon survey across the property in order to generate drill targets.