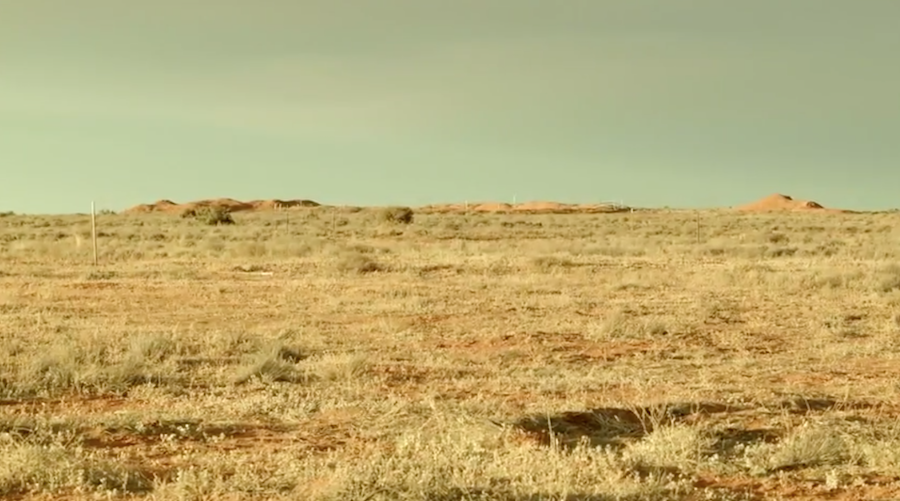 In a press release, Havilah said the decision secures the company’s right to mine Kalkaroo. However, the firm still needs to obtain permission to mine which requires the submission and approval of a Program for Environment Protection and Rehabilitation.

Havilah also said that it still has to finalize an updated pre-feasibility study, something management is planning to do before year-end.

“The grant of the mining tenements for the Kalkaroo copper-gold project is a significant milestone for Havilah and the result of many years of persistence, dedication and hard work,” Walter Richards, CEO of the Dulwich-based company, said in a media statement. “We look forward to progressing the Kalkaroo project to the next stages of development including the finalisation of the updated PFS.”

For 15 years, Havilah has been working on the project. In late 2018 and after five years of negotiations, the miner signed a Native Title Mining Agreement with the Ngadjuri Adnyamathanha Wilyakali Native Title Aboriginal Corporation, which increased its chances of being granted a mining lease.

Kalkaroo is believed to be the largest undeveloped open pit copper-gold deposit in Australia on a copper-equivalent ore reserve basis. It is expected to be operative for at least 14 years with a forecasted production of 4,000 tonnes of copper, 100,000 ounces of gold and 1,000 tonnes of cobalt per year.