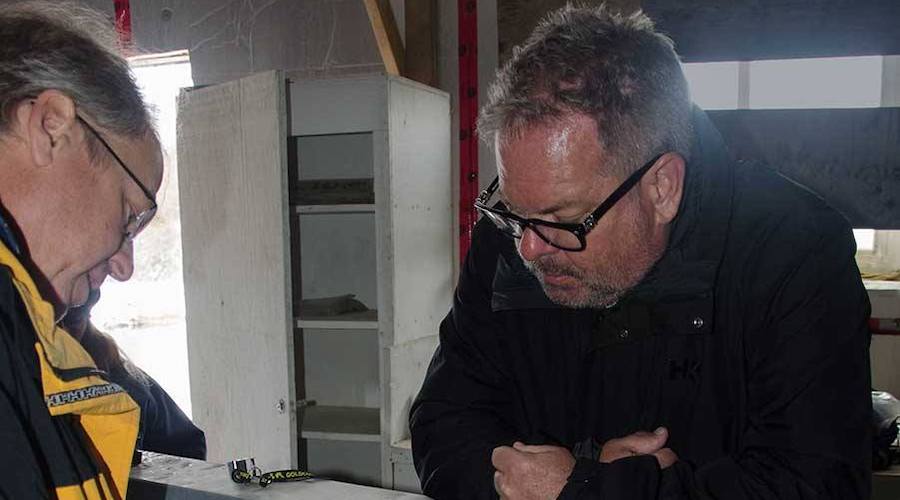 In a press release, the Vancouver-based miner said the acquisition, which is a $75,000 arms-length transaction, is aimed at taking advantage of the “hot vanadium market.”

CIBC Mellon has estimated that there will be $35 trillion dollars of global infrastructure projects starting over the next 20 years, which will spark big demand for vanadium.

The media brief states that Secova’s strategy is to buy under-valued long-term viable assets, develop a systematic exploration plan and work the properties.

“Secova could not ignore the high-levels of interest for the vanadium demand due to a globally increased need for the mineral in both Vanadium Redox Flow Battery Technology and as an alloy for strengthening steel in infrastructure, rebar, pipelines, airplanes and car frames,” the communiqué reads.

According to the document, the miner will develop and release an exploration plan based on the historic work performed on the claims.