Savannah Resources to take full control of lithium mine in Portugal 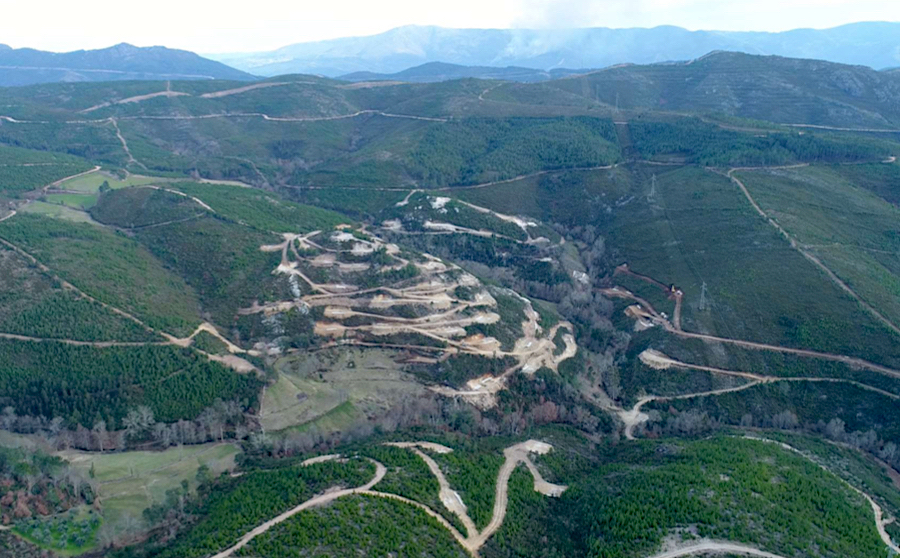 Mina do Barroso mine could become the first European supplier of spodumene, a lithium-bearing mineral.(Image from Savannah Resources’ presentation to investors.)

Multi-commodity developer Savannah Resources (AIM:SAV) will become the sole owner of Mina do Barroso lithium project in Portugal through an all-share offer worth $11.9 million.

The London, England-based company, which already owns 75% of the asset, said full ownership would “provide greater exposure” for its shareholders to the project as it’s developed and commercialized.

Mina do Barroso, arguably one of the most advanced lithium mining concessions in Europe, is expected to become the continent’s first significant producer of spodumene, a hard-rock form of lithium.

Savannah, which acquired a majority stake in the project in May 2017, has maintained a fast paced development approach since.

The company estimates the whole project holds a resource estimate of 20 million tonnes with over 200,000 tonnes contained Li20. Additionally, metallurgical test-work results have produced an “excellent” 6% Li20 low impurity concentrate, which according to chief executive David Archer, is “ideal” for the EV battery industry, further validating the project.

Mina do Barroso is set to initially produce 6% Li2O spodumene concentrates destined to China. The open pit mine will also yield a feldspar and quartz co-product to be sold to ceramics industry customers locally and in neighbouring and Spain.

Portugal produces about 11% of the global lithium market, but its output is entirely used to make ceramics and glassware. That’s why Europe relies on lithium imports from Latin America’s “Lithium Triangle,” as well from Australia and China.