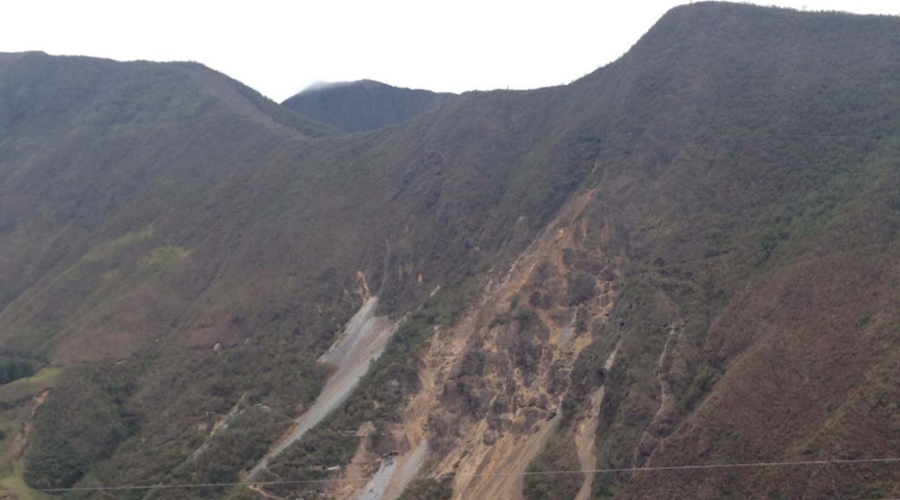 In a press release, Royal Road explained that NC Holdings, through its subsidiaries, owns Exploraciones Northern Colombia, which holds or has rights to a title package comprised of mining concession agreements covering approximately 35,747 hectares of land, and the rights with respect to applications that have been made to acquire mining concessions over approximately 168,841 hectares of land in prospective mineral belts in the Nariño, Cauca and Antioquia departments of Colombia.

The titles are grouped into two blocks: the southern block, which is located contiguous with Royal Road’s existing 3,500 square kilometers of exploration rights in western Nariño province, and the northern block, which covers the middle Cauca belt.

Royal Road said its initial focus will be on granted titles containing targets that can be moved to drilling stage as soon as possible.

Some of these targets include: the La Llanada project area in Nariño, characterized by very high stream sediment sample results and comprising several currently known high-grade vein gold systems; the El Tambo intrusion-related gold project in western Cauca province, where AngloGold Ashanti reported an area of steep-moderate-dipping quartz veins, up to 3 meters wide, over 3 kilometers in strike length and 600 meters in total zone width, and with rock chip results returning up to 77 grams per tonne gold; and the Güinter sheeted quartz-calcite-sulfide vein project area in Antioquia, a system that has been mapped over 6 square kilometers and where AngloGold Ashanti drilled 10 scout diamond drill holes for a total of 5,662 meters at the project and reported best intersections of 56 meters at 1.1 g/t, 14 meters at 1.8 g/t and 20 meters at 1.8 g/t gold.

Under the terms of the stock purchase agreement, Royal Road purchased from Compañía Kedahda all of the issued and outstanding shares of NC Holdings and paid $4,655,462.

Upon completion of an NI 43-101 report, a feasibility study and commencement of commercial production on any of the projects that has an inferred mineral resource of not less than one million gold-equivalent ounces, Royal Road would have to pay the seller $5 million in each stage.

Once commercial production has started in such million-ounce project, Royal Road would have to pay an aggregate amount equal to $20 million payable in four installments of $5 million on the date that is 90 days following the end of each of the company’s four consecutive fiscal quarters.