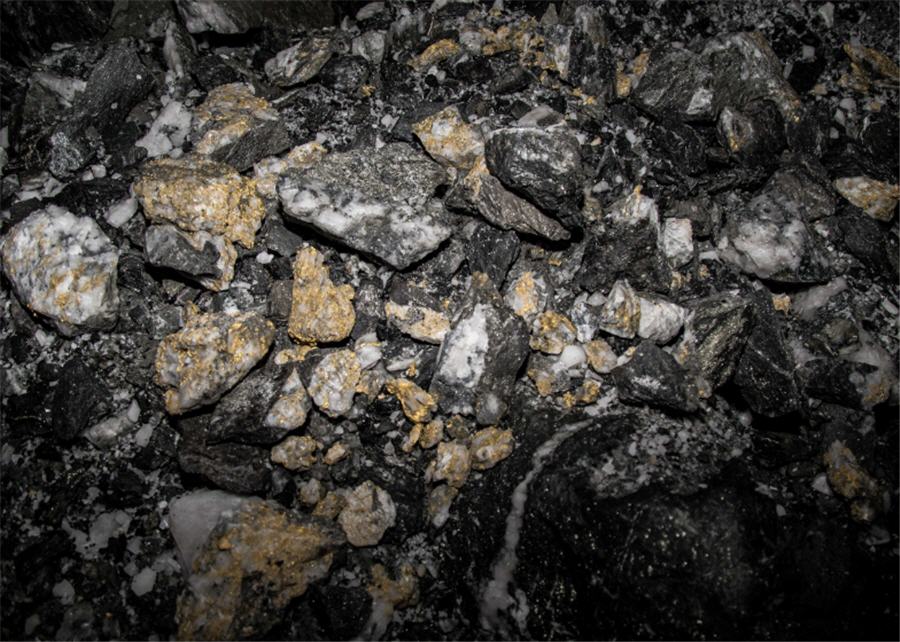 Shares of RNC Minerals (TSX: RNX) soared by over 22% on Thursday — taking the stock to over C$0.50 for the first time in two months — after another high-grade gold discovery yesterday at its Beta Hunt mine in Western Australia. This is the second discovery of significance at Beta Hunt in the past nine months.

Last September, RNC unearthed more than 9,200 ounces of high-grade gold from a single blast at the Beta Hunt mine in what some geologists were calling a “once-in-a-lifetime” discovery. Many of the specimens recovered — the largest of which weighed in at 94 kilograms — were among the biggest ever found in Australia.

That discovery helped to boost the mine’s production by 99% to 73,801 ounces last year and brought in the funds for RNC to acquire the nearby Higginsville gold operation.

The new discovery of coarse gold this week, just 25 metres beneath the Father’s Day vein (named after the day on which last year’s discovery was made), amounted to 987 ounces of the precious metal recovered in 238 kilograms of rock, according to early estimates. This is equivalent to $1.9 million worth of gold at today’s price.

A final estimate will be provided once this material has been processed, the company says. RNC is currently completing a 40,000-metre drill program, which will be incorporated into an NI 43-101 resource estimate and a mine plan targeted for Q2 2019.

In addition to Beta Hunt, the company is also focused on the Dumont nickel project in the Abitibi mining camp of Québec, Canada. This joint venture is expected to be one of the largest nickel sulphide operations in the world by annual production.