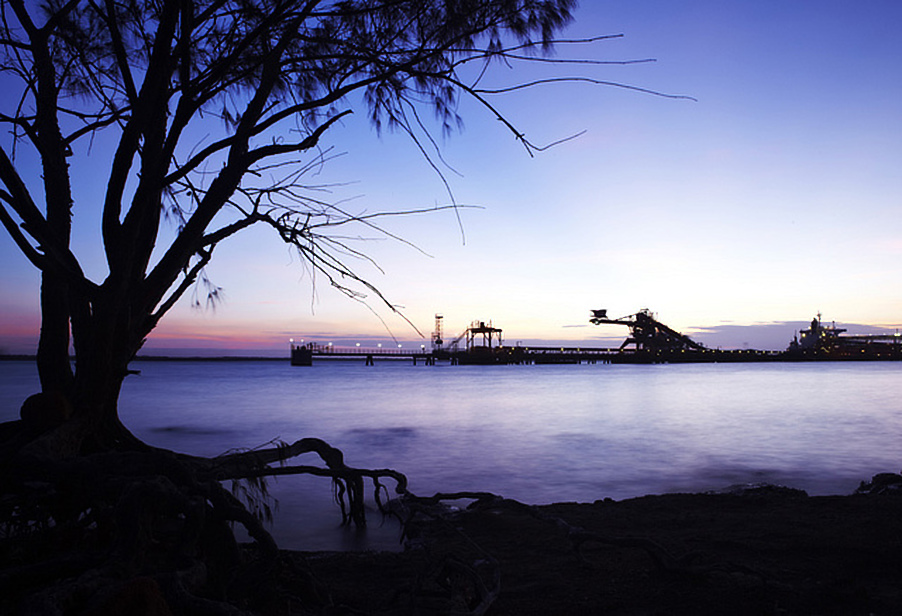 On Wednesday, Swiss bank UBS  lowered its Buy rating for Rio Tinto to Neutral, citing a possible downturn in iron ore prices over the next six months.

This was followed up Thursday by another downgrade — from Hold to Sell by French investment bank Société Générale (SocGen), which cut ratings for both Rio Tinto and BHP.

The hit comes just days after the miner’s investors were handed a $4 billion special dividend or $2.43 cent a share, after posting its highest annual underlying earnings since 2014.

On February 27,  Rio Tinto announced record returns to shareholders of $13.5 billion including a final dividend of $3.1 billion and the special dividend of $4 billion.

“We have once again announced record cash returns to shareholders of $13.5 billion on the back of $18 billion of underlying EBITDA and a Return on Capital Employed of 19%. These
strong results reflect the efforts of the team to implement our value-over-volume strategy as we continued to strengthen the portfolio and invest in future growth,” Rio Tinto’s CEO, Jean-Sébastien Jacques, said in a statement that day.

The latest rating changes are a byproduct of a more cautious stance by the investment banks on the mining sector after a promising start in 2019, especially in the long-term.

Iron ore price has been soaring since the beginning of the year, partly due to Vale’s dam disaster in Brazil and the market fallout. The price surge drove Rio Tinto’s stock up over 20%.

Jean-Sébastien Jacques has acknowledged the clouds currently casting shadows over the global economy, including the threat of a trade war between the U.S. and China, the main market for Rio’s iron ore. Jacques took the helm in July 2016, Rio has focused on cutting costs, generating cash and returning as much of it as possible to investors through dividends and share buybacks.

On a positive note, SocGen has increased their price target for Rio Tinto, while UBS kept the price target at 4,500 pence sterling.