Researchers learn to produce borophene on a gold surface 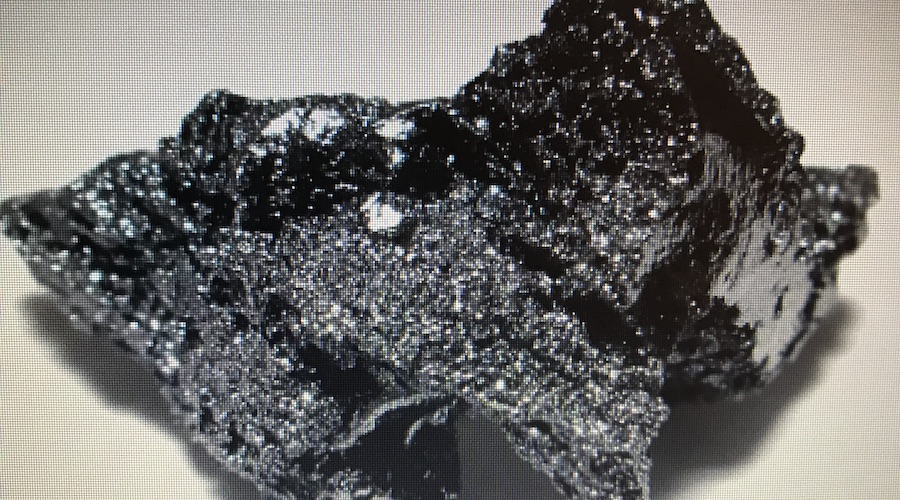 Scientists from Rice University, Argonne National Laboratory and Northwestern University discovered that when heated in a furnace and place on a gold surface, boron atoms dissolve into a bath of gold and when the materials cool down, they resurface in the form borophene.

In a press release, the researchers explained that their findings constitute a step toward practical applications like wearable or transparent electronics, plasmonic sensors or energy storage for the two-dimensional material with excellent conductivity.

The team led by Boris Yakobson at Rice, Nathan Guisinger at Argonne and Mark Hersam at Northwestern first theorized and then proved that with sufficient heat in a high vacuum, boron atoms streamed into the furnace sink into the gold itself. Upon cooling, the boron atoms reappear and form islands of borophene on the surface.

According to the experts, this is different from most other 2D materials made by feeding gases into a furnace. In their media brief, they said that in standard chemical vapor deposition, the atoms settle onto a substrate and connect with each other. They typically don’t disappear into the substrate.

The metallic borophene islands formed in the reaction are about 1 nanometer square and show evidence of electron confinement which, in the scientists’ view, could make them practical for quantum applications.

“Gold, with a lesser charge transfer and weaker bonding, may yield a layer that’s easier to lift off and put to use, although this has not yet been achieved,” Yakobson said.

This is not the first time the researcher and his colleagues investigate the possibilities offered by borophene. In a previous experiment, they showed that borophene grown in a particular way on silver becomes wavy, which also gives it interesting possibilities for wearable electronics.

“So far, the substrates with demonstrated success for borophene synthesis closely follow theoretical predictions,” Yakobson said. “The challenge remains to grow it on an insulating substrate. That will permit many intriguing experimental tests, from basic transport to plasmons to superconductivity.”

Boron, in the form of its primary sources colemanite, rasorite, ulexite and tincal, is mostly found in large deposits in Central and Western Turkey.