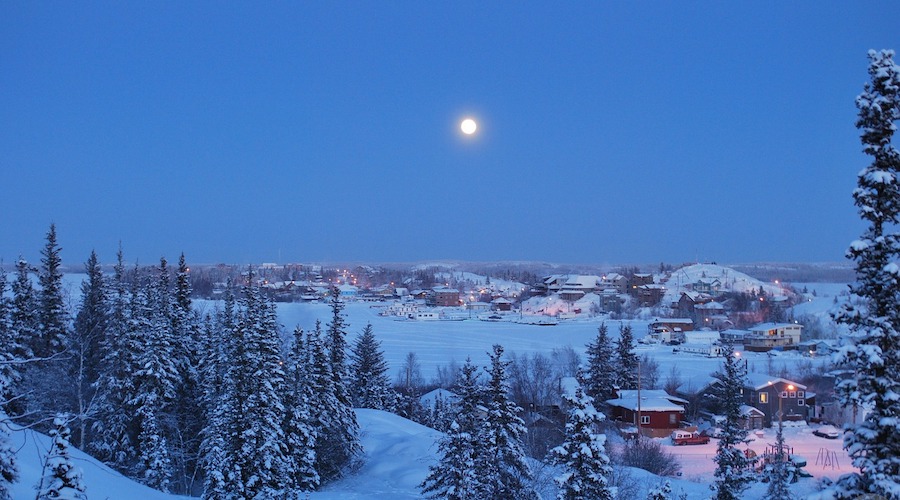 The main interest behind the buyout is the Valley of Vanadium project in Canada’s Northwest Territories, pictured here. Photo Natstradamus, Pixabay.

Back in February, the Vancouver-based miner entered into a definitive agreement to acquire all of Vanadium North’s issued and outstanding common shares. The main interest behind the buyout is the Valley of Vanadium project in Canada’s Northwest Territories.

“We believe the project has significant exploration upside,” director Michael Konnert said in a media statement. “It is our goal for Regency to become a leader in the North American vanadium space.”

The Valley of Vanadium project is a 9,600-hectare site located northwest of the former tungsten Cantung mine. It is comprised of wholly-owned claims in addition to an option to acquire 100% of mining claims owned by Strategic Metals, previously known as the Van project.

According to Regency, the project is a major sediment-hosted vanadium prospect that has not seen focused exploration since 1985 and where vanadium mineralization is principally developed in a moderately to steeply dipping, sooty black, carbonaceous, siliceous mudstone unit.

“Historical geological mapping done in conjunction with chip sampling and diamond drilling indicates that this unit is at least 50 m thick and extends over a considerable strike length. Two lines of continuous chip samples collected 600 m apart across the prospective horizon returned weighted averages of 0.58% and 0.61% V2O5 over true widths of 56.1 m and 60.2 m, respectively. A diamond drill hole completed between the chip sample lines yielded a weighted average of 0.42% V2O5 over 52.5 m, within a broader zone averaging 0.3% V2O5 over 110 m.,” corporate information states.