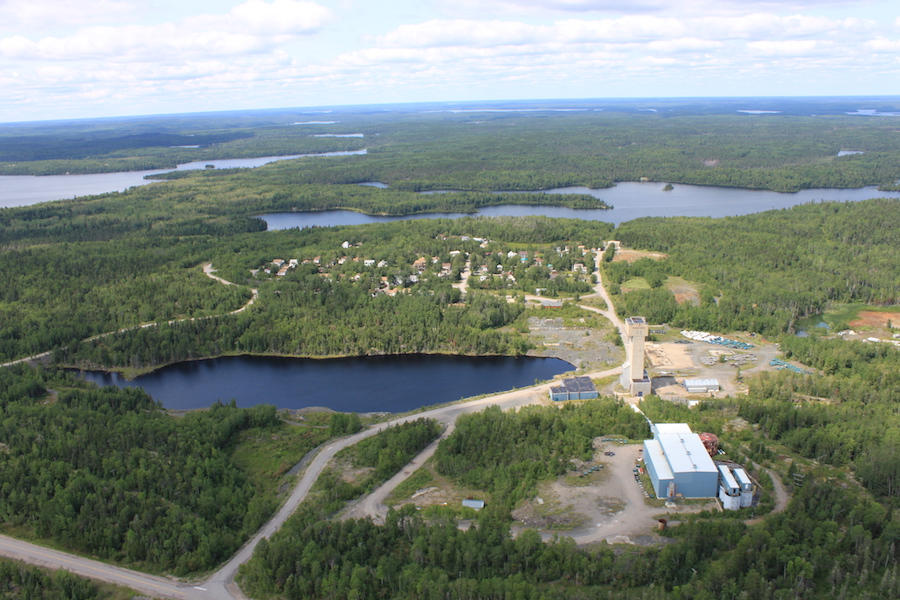 Canada’s Pure Gold Mining (TSX-V: PGM), which recently listed in London, has started its 2019 exploration program at its 100%-owned Madsen Red Lake gold mine in Ontario.

The Vancouver-based miner said it would focus on the Wedge, Fork, and Russet South satellite deposits with the purpose of converting and growing mineral resources used in the recently released preliminary economic assessment (PEA).

The plan represents the first conceptual expansion scenario for the future phased growth of the Madsen underground mine, expected to run for 12 years and which has an initial capital cost of C$95 million.

The mine plan envisions a combination of methods from conventional cut and fill (59%), mechanized cut and fill (16%) and longhole mining (25%).

Chief executive Darin Labrenz said previous drilling had resulted in the discovery of the Wedge deposit and helped the company’s understanding of the scale and tenor of gold mineralization, resulting in maiden mineral resources and a PEA.

“With this new program, our exploration team is focused on growth of the current resource and providing the framework for a second phase of development with the goal of not only extending, but potentially expanding the base case production scenario at Madsen,” he said.

At peak production, the Madsen mine is expected to yield about 125,000 ounces of gold with average annual production in years three through seven of approximately 102,000 ounces.