Toronto-based Mountain Province Diamonds has announced the discovery of a new kimberlite at the Gahcho Kue diamond mine 280 km northeast of Yellowknife. The mine is owned 49% by Mountain Province and operated by De Beers Canada, holder of the remaining 51%.

Dubbed the “Wilson” kimberlite, this is the first new kimberlite found at Gahcho Kue in 20 years.

The find was made at surface under recent lake sediments. Drilling intersected 119 metres of tuffisitic and hypabyssal kimberlite in an area that is well within the open pit plan for the Tuzo  kimberlite. A 115.2-kg sample yielded microdiamonds including a 0.28-carat stone.

Mountain Province said that additional core sampling from Wilson is underway for microdiamond and geological assessment. Further drilling to delineate the northern extent of the new kimberlite is also in the planning stage, with the interpretation of all new results expected later in 2019.

This story first appeared in the Canadian Mining Journal 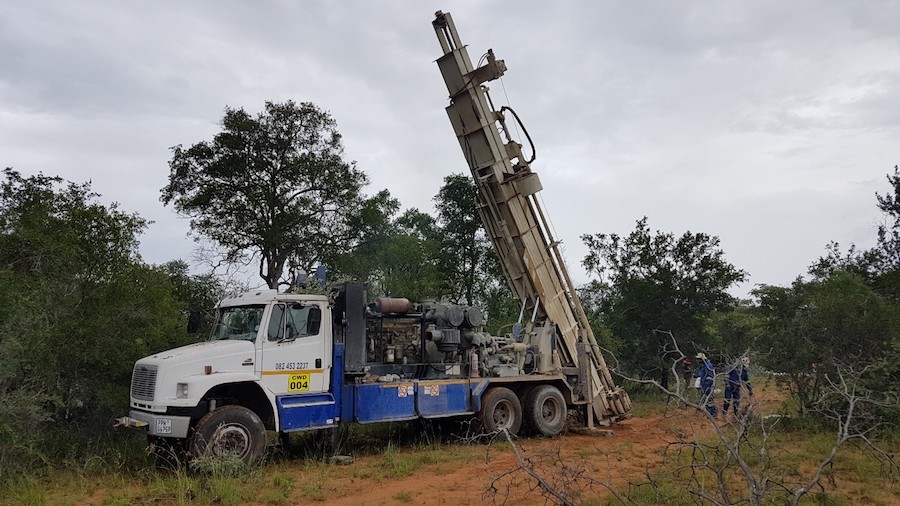