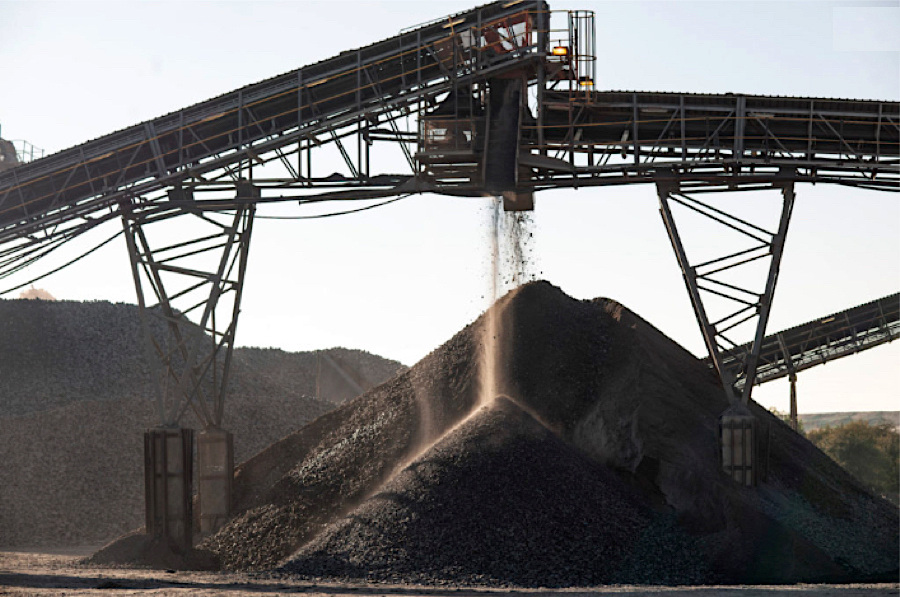 Revenue for the miner, which owns the Vametco, Brits, and Mokopane projects in South Africa, jumped to $192.2 million, significantly more than the $79.2 million recorded in 2017.

Profits from the miner’s Vametco open pit operation alone quadrupled last year as prices of the silvery-grey metal more than doubled in 2018. They were fuelled by a growing demand for the metal used to harden steel and in the making of so-called flow batteries, which are long-lasting, durable and can hold large amounts of energy.

Those properties have positioned them as an alternative to lithium-ion batteries produced by companies such as Tesla for the storage of intermittent renewable sources of energy.

In an attempt to improve Vametco’s operational performance, Bushveld hired an external consultant to carry out a detailed review of the mine plant. The company has already begun to act on some of the recommendations.

As a result, production should increase this year, and more detailed guidance will be given in the first quarter update in a couple of months.

“We are benefiting from the high vanadium prices, nevertheless, we are mindful of the imperative to drive Vametco towards operational excellence and realise its true potential,” Chief Executive Fortune Mojapelo said in a statement.

Vametco currently has a 142.4 million tonne resource, but results from a recently-completed 13-drill hole program have provided “evidence of additional resources and reserves” and an updated resource estimate will be published later this quarter.