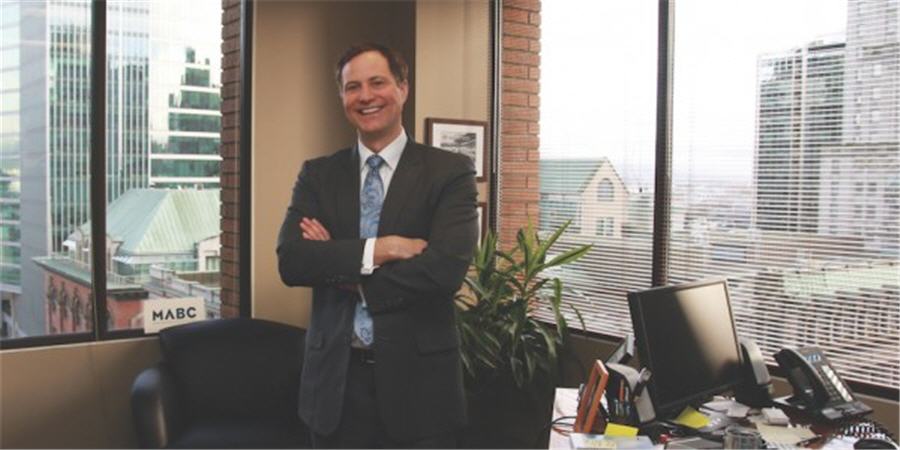 From mining, to liquefied natural gas: Bryan Cox, president and CEO of the Mining Association of British Columbia (MABC), has been tapped to lead the BC LNG Alliance.

Starting mid-February, Cox will serve as president and CEO of an organization that advocates for the development of B.C.’s LNG industry. The alliance’s board is chaired by Rob Maier, an executive with Chevron Canada; LNG Canada, Woodfibre LNG Limited, AltaGas Ltd., FortisBC and ExxonMobile are among the alliance’s member companies.

“We are very pleased Bryan has joined the BC LNG Alliance as president and CEO,” said Maier in a news release. “He has demonstrated exceptional leadership throughout his career and his recent experience leading the MABC makes him extremely qualified for this position to lead the BCLNGA into a new chapter as a leading industry in B.C. and Canada.

Cox joined MABC in 2014 as the organization’s vice-president of corporate affairs, and became its president and CEO in 2017.

Prior to that, he served as vice-president of Western Canada for Canada’s National Brewers, and led public affairs in Western Canada for Molson Coors Canada. He began his career working for B.C.’s ministries of health and education.

“Our responsible natural resource industries are the backbone of our country,” wrote Cox in a post on LinkedIn.

“I look forward to engaging with Canadians about this exciting industry and the opportunity we have to build a safe, inclusive, environmentally responsible, and globally competitive LNG industry.”

Cox will assume a role previously held by David Keane, who tendered his resignation in August 2018.

This article first appeared in Business In Vancouver.)