Mining flotation chemicals market to reach $10B by 2020 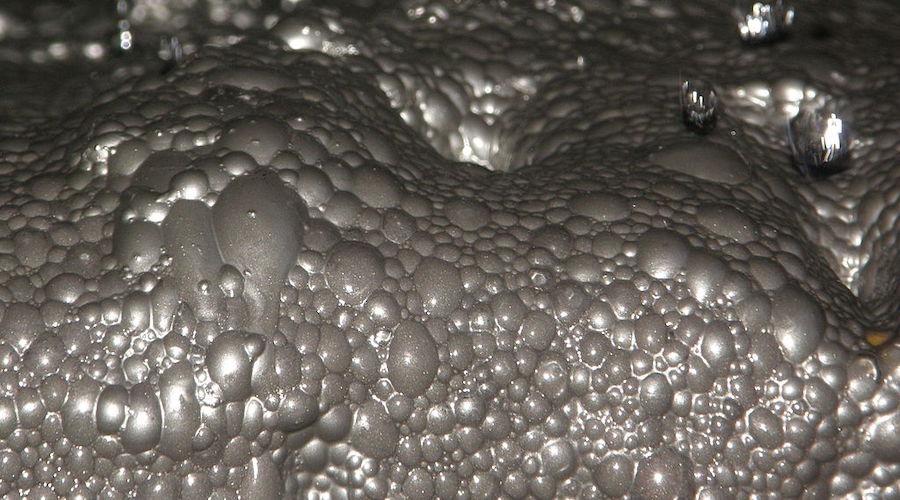 A report recently published by Future Market Insights predicts that the mining flotation chemicals market will reach $10 billion by 2020.

Mining flotation chemicals help a certain desired mineral float out from the rock surface during the ore beneficiation process. Given that different minerals have different surface flotation characteristics, there is a variety of corresponding chemicals that promote or inhibit flotation. 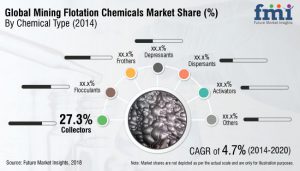 After analyzing each chemical’s market performance, Future Market Insights’ experts noticed that the sulphide ore type of mining contributed over 65% of the overall consumption of flotation chemicals. In the researcher’s view, such performance indicates that a growing trend can be expected by the end of next year.

In the analyst’s view, Asia Pacific, the Middle East and Africa are set to become the leading regional markets when it comes to these products.

“The demand is considered to arise mainly from the coal and metal reserves in these regions, where the mining activities and minerals production have surged in the recent years,” the report reads. “North America and Western Europe are also expected to witness significant growth over the forecast period. Whereas, the other regions are expected to record moderate growth.”