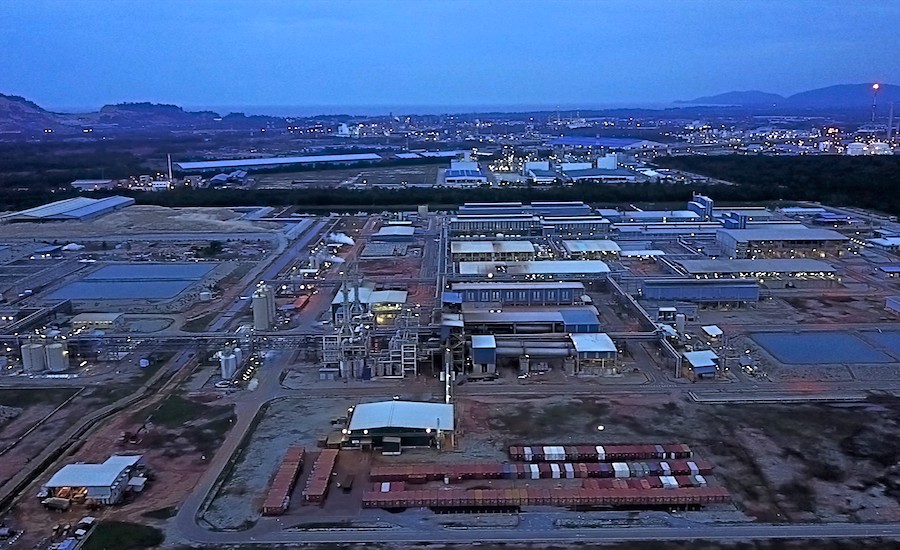 Australian rare earths miner Lynas Corp (ASX: LYC) is considering initial ore processing in the home country, where its Mount Weld mine is located, as Malaysia has stepped up pressure on the company to fulfill new, tougher requirements to have its processing licence renewed.

Malaysian Prime Minister Mahathir Mohamad said on Friday that parties interested in buying Lynas had agreed to extract radioactive waste from the ore extracted in Western Australia before being imported to the processing plant in the Southeast Asian country.

The minister said even Lynas could continue to operate in the country as long as raw materials coming to Malaysia were “cleaned.”

Lynas, one of the world’s main suppliers of rare earths outside China, said on Monday it was seeking clarification from Malaysia, but that it was open to processing materials closer to its Australian mine.

“We see value in operating alternative cracking and leaching processing close to our resource,” it said in a statement.

The company, which last month declined a A$1.5 billion takeover offer by Wesfarmers, said it had long been considering building new processing facilities as part of expansion plans and to reduce risks from potential regulatory changes in Malaysia.

This is not the first time the miner’s six-year-old facility — known as the Lynas Advance Material Plant (LAMP) — is the cause of tension between Kuala Lumpur and the Sydney-based miner.

LAMP was the centre of relentless attacks from environmental groups and local residents while under construction in 2012. They feared about the impact the low-level radioactive waste the refinery generates could have on the health of those living nearby, and to the environment.

Scrutiny escalated last year, with Kuala Lumpur setting a committee to review Lynas’ operations. The company’s chief executive and managing director, Amanda Lacaze raised concerns about the impartiality of a couple of committee members, as both are known for being long time opponents of having the refinery located in Malaysia.

In December, the country ordered Lynas to remove 450,000 tonnes of radioactive waste stockpiled at its processing plant by Sept. 2., when the company’s licence is up for renewal.

Lynas, however, revealed earlier this year that it would not be able to comply with such demand by the given deadline.

Despite the challenges, the company’s Japanese lenders, Japan Australia Rare Earths, had affirmed their support for Lynas and its management team, it said on Monday.

Lynas shares closed at A$2.12, up nearly 30% since the Wesfarmers bid, but still less than half what they were worth a year ago, when they were trading at A$2.45 a piece.