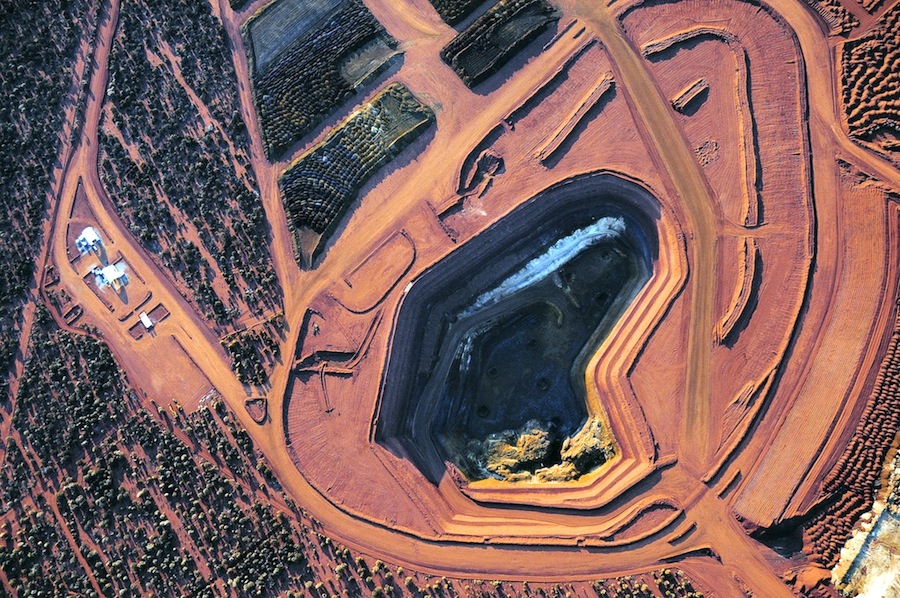 The company’s Mount Weld rare earths mine, in Western Australia.(Image courtesy of Lynas.)

Auditors to Australian rare earths miner Lynas Corp (ASX: LYC) warned of a material risk to its business, after the company revealed it would not be able to comply with tough conditions imposed by the Malaysian government on its licence to operate in the country last year.

The miner, one of the world’s main suppliers of rare earths outside China, said on Thursday it could not meet the timeline to export radioactive waste imposed by the country’s Atomic Energy Licensing Board (AELB) before September.

In December, the body told Lynas to remove 450,000 tonnes of radioactive waste stockpiled at its processing plant by Sept. 2., when the company’s licence is up for renewal. Lynas has appealed the decision.

Exporting the residue, known as WLP, within the mandated timeline is “unachievable”, said the miner in its first half year results.

It noted it continued to engage with the government, adding it had “reasonable confidence” that a resolution could be achieved.

If negotiations with the Malaysian government broke down, Lynas could transport its radioactive waste back to Australia or to a third country, or relocate its processing operations altogether.

Auditors Ernst & Young drew attention to Lynas’ statement, saying it raised doubts about its business. “These conditions indicate the existence of a material uncertainty that may cast significant doubt about the consolidated entity’s ability to continue as a going concern,” EY wrote.

Shares in Lynas fell as much as 10% in early trading, hitting a two-week low, but recovered later, closing down only 2% at A$1.76.

The company’s six-year-old facility — known as the Lynas Advance Material Plant (LAMP) — was the centre of relentless attacks from environmental groups and local residents while under construction in 2012. They feared about the impact the low-level radioactive waste the refinery generates could have on the health of those living nearby, and to the environment.

Scrutiny escalated last year, with Kuala Lumpur setting a committee to review Lynas’ operations. The company’s chief executive and managing director, Amanda Lacaze raised concerns about the impartiality of a couple of committee members, as both are known for being long time opponents of having the refinery located in Malaysia.

That led to minister Fuziah Salleh, who chaired the inquiry group, to step down, and the committee letting Lynas continue storing residues at the plant, while it awaited the decision on a longer-term application.

“I am especially relieved that Lynas will have to remove its hazardous waste from Malaysia,” Salleh said, applauding the decision. “A responsible  corporation would have made sure that its wastes have a realistic and safe disposal mechanism before commencing its operations to generate them.”

Sydney-based Lynas mines rare earths, crucial in the production of magnets in Western Australia, but processes them in Malaysia.