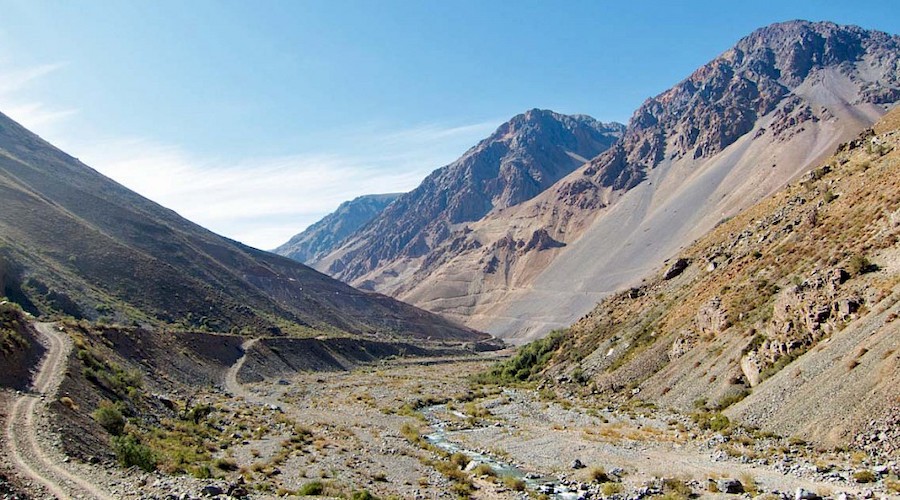 Los Andes Copper (TSXV: LA) issued a media statement announcing the Environmental Evaluation Service’s approval of the drill work carried out on the company’s Vizcachitas project in Chile during 2015-2017.

Even though the campaign had already taken place, Los Andes Copper said it had to resort to the Environment Service office because, in April 2017, Chile’s Superintendency of Environmental Affairs (SMA) filed a notice of violation. The Superintendency argued that Compañía Minera Vizcachitas Holding (CMVH), the wholly-owned subsidiary of the Los Andes- owned Vizcachitas project, required an environmental approval for the campaign prior to its execution.

“While the company strongly disagreed with the SMA’s filing and viewed the motion as a regulatory change of criteria, the company directed CMVH to negotiate an agreement whereby, without admitting to any infringement, it agreed to file a plan for environmental permits and other specific environmental measures. This plan was approved by the SMA on December 27, 2017, and CMVH prepared and filed a Declaration of Environmental Impact on June 4, 2018,” the press release reads.

According to the Canadian miner, more than a dozen governmental agencies then conducted a review of, and provided comments on the environmental approval package. In parallel, Minera Vizcachitas presented studies and reports showing that its work was in compliance with Chilean environmental regulations.

“The environmental review process we have successfully completed has been an opportunity to confirm to all regulatory agencies that the Vizcachitas project has diligently conducted its operations, with special care being given to environmental and social matters,” Antony Amberg, president and CEO of Los Andes, said in the brief. “The regulators’ unanimous approval is a substantial endorsement for the project going forward.”