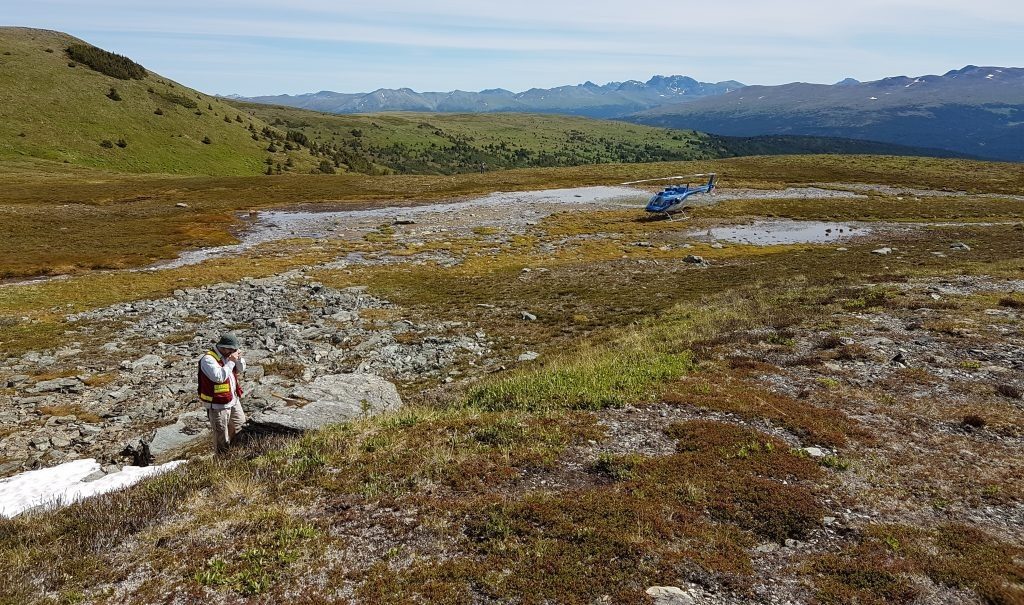 Kutcho Copper Corp. (TSXV: KC) has raised C$2 million through a private placement of 10 million units (each consisting of one share and one warrant). Shares of the company went up nearly 3% on Monday afternoon from 19 cents at the time of announcement to the offering price of 20 cents. Its current market capitalization sits at approximately C$11.3 million.

The financing is being backed by major shareholders of the company including Wheaton Precious Metals Corp. and Capstone Mining Corp.

The Vancouver-based miner intends to use the proceeds for its Kutcho copper-zinc project, located in the Liard mining division of northern British Columbia. It consists of one mining lease and 46 mineral exploration claims covering an area of about 17,060 hectares.

According to a prefeasibility study released in 2017, Kutcho has an estimated 12-year mine life with 2,500 tpd production rate – for a total life-of-mine payable production of 378 million lbs copper and 473 million lbs zinc.