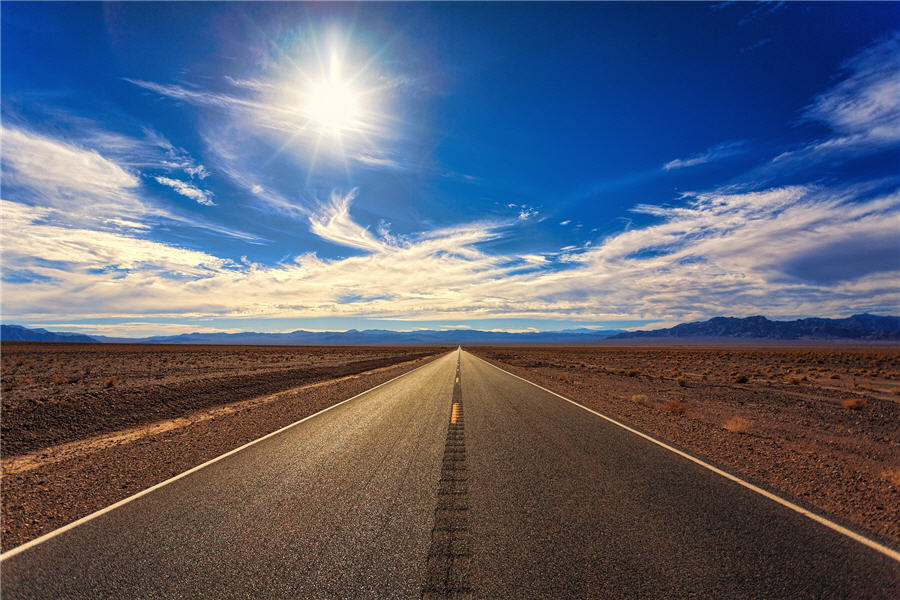 Kore owns a 100% interest in the development project in the mining district of Imperial County. The property is about 17km south east of the operating Mesquite Mine recently acquired by Equinox Gold for $158 million.

200,000 feet of historical drilling has been completed at Imperial, and the property contains 879,000 gold ounces in the measured and indicated category and 1.29 million ounces in the inferred category, grading at 0.60 g/t.

“Imperial is a project that is very robust economically. Although we don’t have a current feasibility study on it, it is being really well studied. It had a feasibility study completed on it previously by Newmont Goldcorp – and we bought the project from them,” Adrian Rothwell, Kore president and CEO told MINING.com.

“One of the reasons why we were interested in the Imperial project was because it’s in Imperial county, about 10 miles away from the Mesquite operation, which is a mature end-of-mine-life operation now owned by Equinox,” Rothwell said.  Rothwell said Imperial is in an advanced stage in the permitting process with the Bureau of Land Management (BLM).

“There’s a historic environmental impact statement report that’s being prepared on the project that was done by a predecessor of Goldcorp in 2001, and Kore is planning to supplement that.  The good news is that not a great deal needs to be done from scratch. We’ll be doing some update on engineering to arrive at a plan of operations, an updated environmental report that can be done over the next 15 months, Rothwell said. We’re at a point where we will resubmit a plan of operations with the BLM in the coming months.”

Rothwell said he aims to have Imperial in production within the three years, before Mesquite gets to the end of its mine life.

“I think that’s entirely feasible. With the right money, which we now have, and the right heart from the county and from the BLM, [its] obviously a good time to be doing this federally.”